It seems that the Alejandro Farm is in danger (again) as Piku the abominable Yeti makes his debut on Black Desert Xbox! Arm yourselves with a Matchlock and defend the hills of Alejandro Farm from Piku! 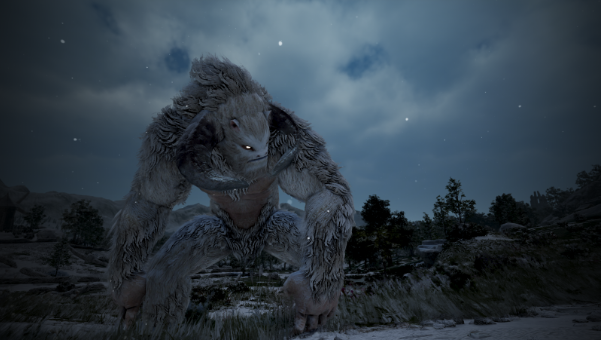 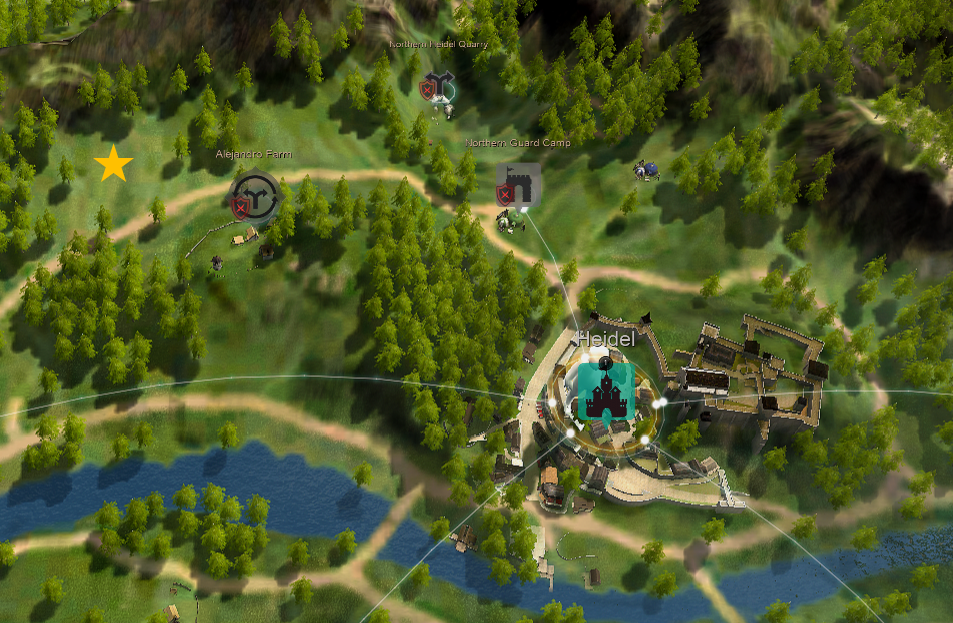 ▲ Location where Piku the Yeti appears

■ How to get a Matchlock
You can get a [Hunting] Matchlock from crafting, Hunting quests, or the Central Market.

During the event period, however, you can get a ‘[Event] Frosted Matchlock’ through the following questline.

Please note that the [Event] Frosted Matchlock from the following questline is temporary and will be deleted after the event period.

* Each event quest is part of a questline, and the prior quest must be completed to progress the next quest.

* This questline can be completed once per Family during the event period. Piku the Yeti can be fought multiple times.

* The ‘[Event] Frosted Matchlock’ obtainable through the quests will be deleted when the event ends. 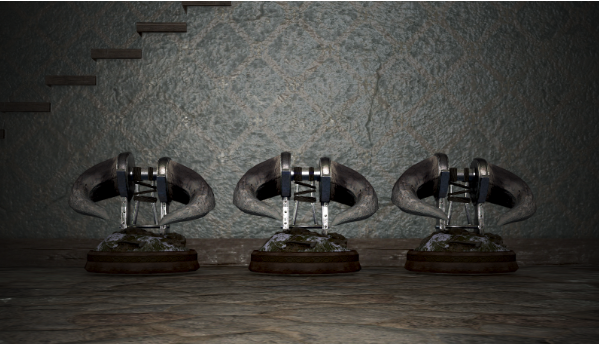 ▲ Piku Horn Decoration (The appearances of all 6 are the same)