It all began eight years ago. The astronomers of Valencia were perhaps the first to notice that a large celestial body had begun its descent. A huge burning rock had set a course for the ground beneath their feet, and they worked furiously to determine where it would land. They were expecting it to land to the north of Valencia, but instead it made impact west of Calpheon.

While the initial destruction of the forests was to be expected, the untold destruction to life that lingered revealed itself. The Ashen Plague had begun to spread amongst those who lived near the crash site. A plague that would warp the souls and minds of those affected, making them violent and uncontrollable. To prevent the spread and avoid having a second deadly plague within their borders, Calpheon quarantined the entire region, sealing it off from the outside world.

As the years passed, the existence of the plagued land began to slowly fade away in the minds of the many...

The Dangers of Star’s End

Despite being quarantined for the last 8 years, the region has continued to thrive with life infected with the Ashen Plague. Those infected become enraged, gaining immense power the likes of which have never been seen before on the continent. Even Drieghan’s finest adventurers, those who helped fight off the Crimson Dragon Garmoth, would find it challenging to slay the corrupted that dwell in Star’s End.

To ensure that you don’t succumb to the plague and increase their numbers, the Calpheonian government has developed a guide for those who choose to venture into Star's End. (Recommended AP: 260) 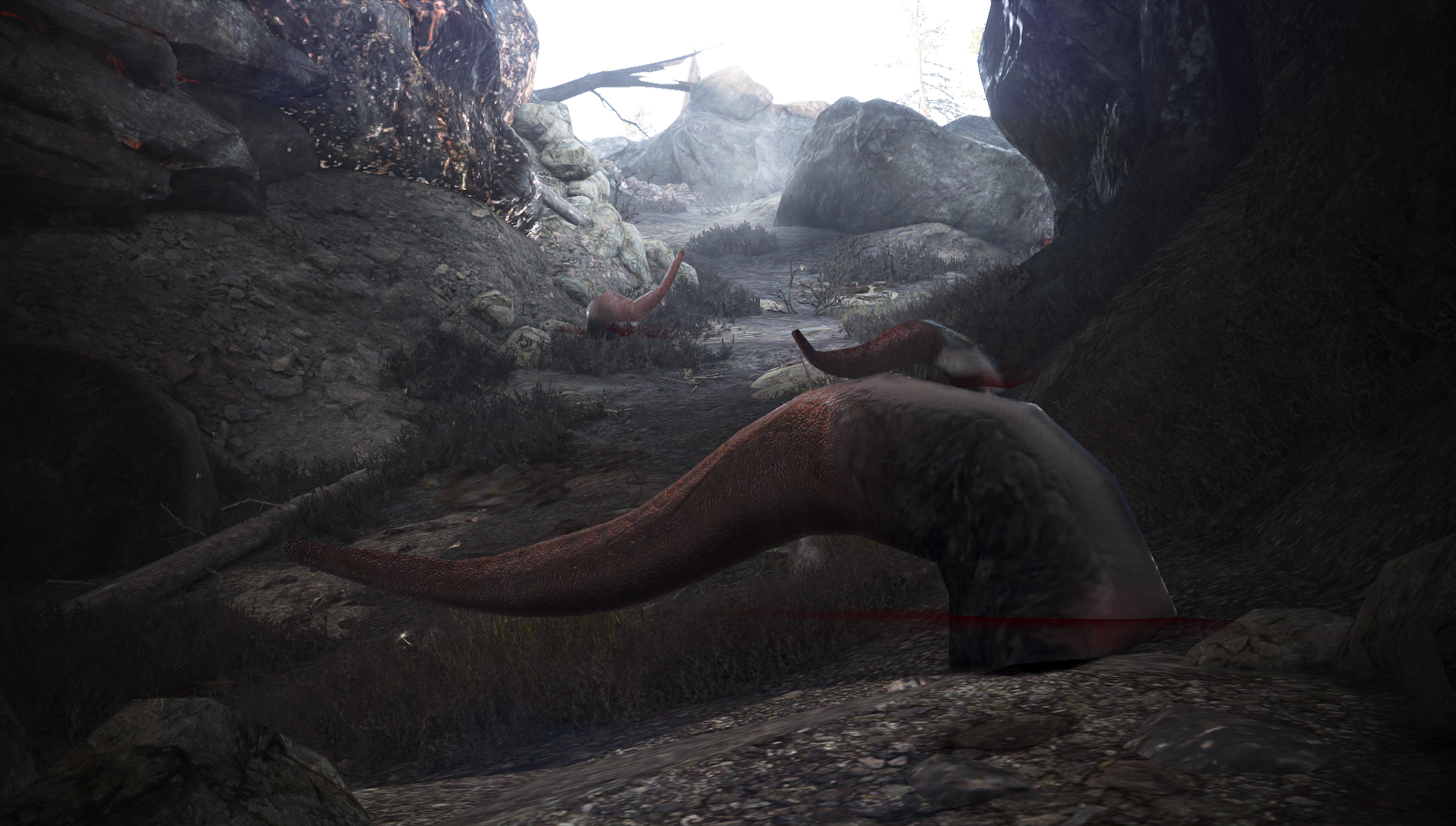 Creations of the Blackstar roam Star’s End and seem to work in tandem against those who intrude their territory. The Remnants of Corruption  have the ability to lower one’s DP , allowing the Harbingers and Apostles to devastate their foes. 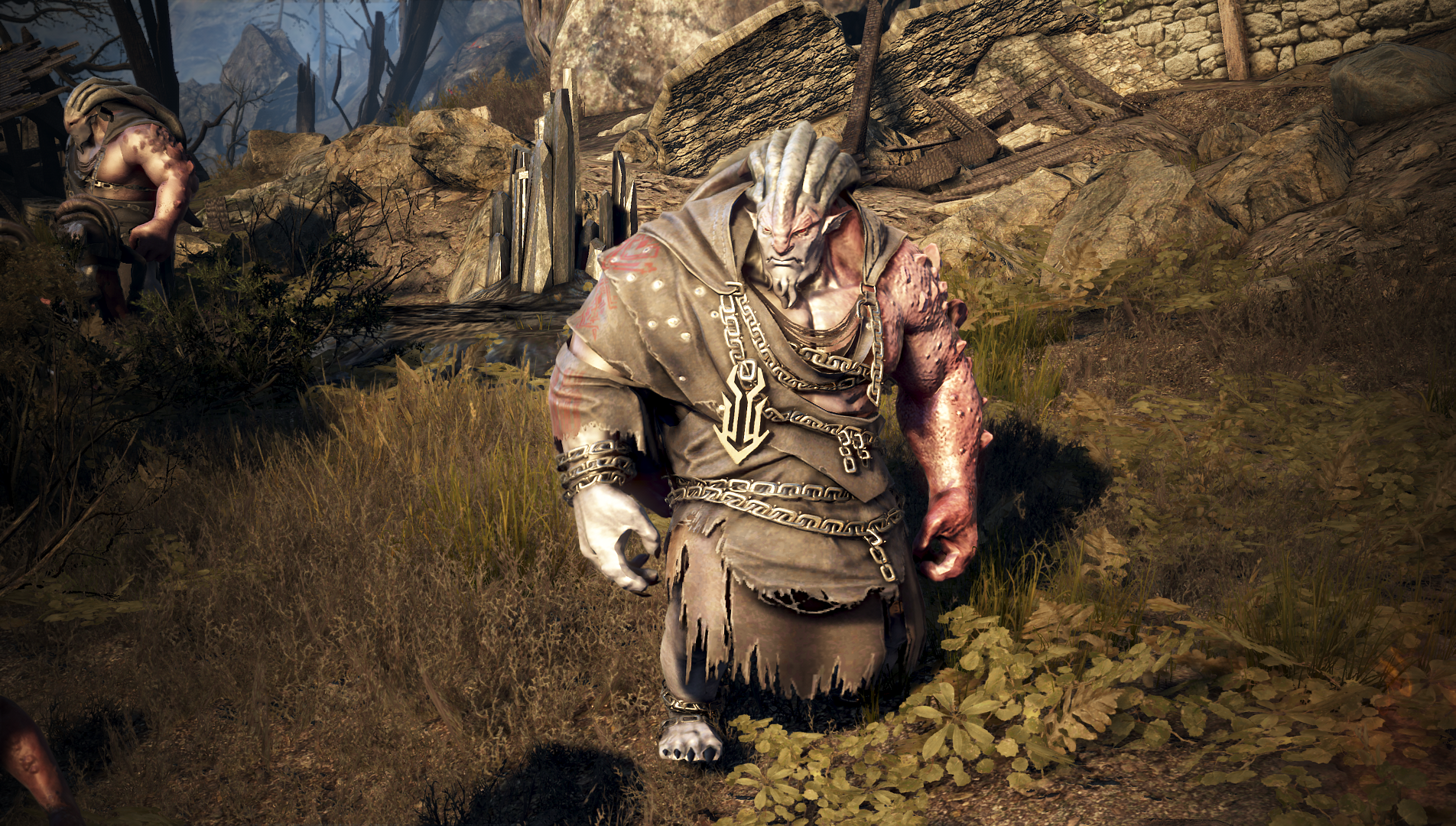 Adventurers must make sure that once their enemies are defeated that they remain defeated. Apostles of Immortality  have a chance to revive into an Apostle of Malevolence , a stronger monster than most in Star’s End. The unprepared are advised to run from the Apostles of Malevolence as they will disappear after 5 minutes from when they revived. 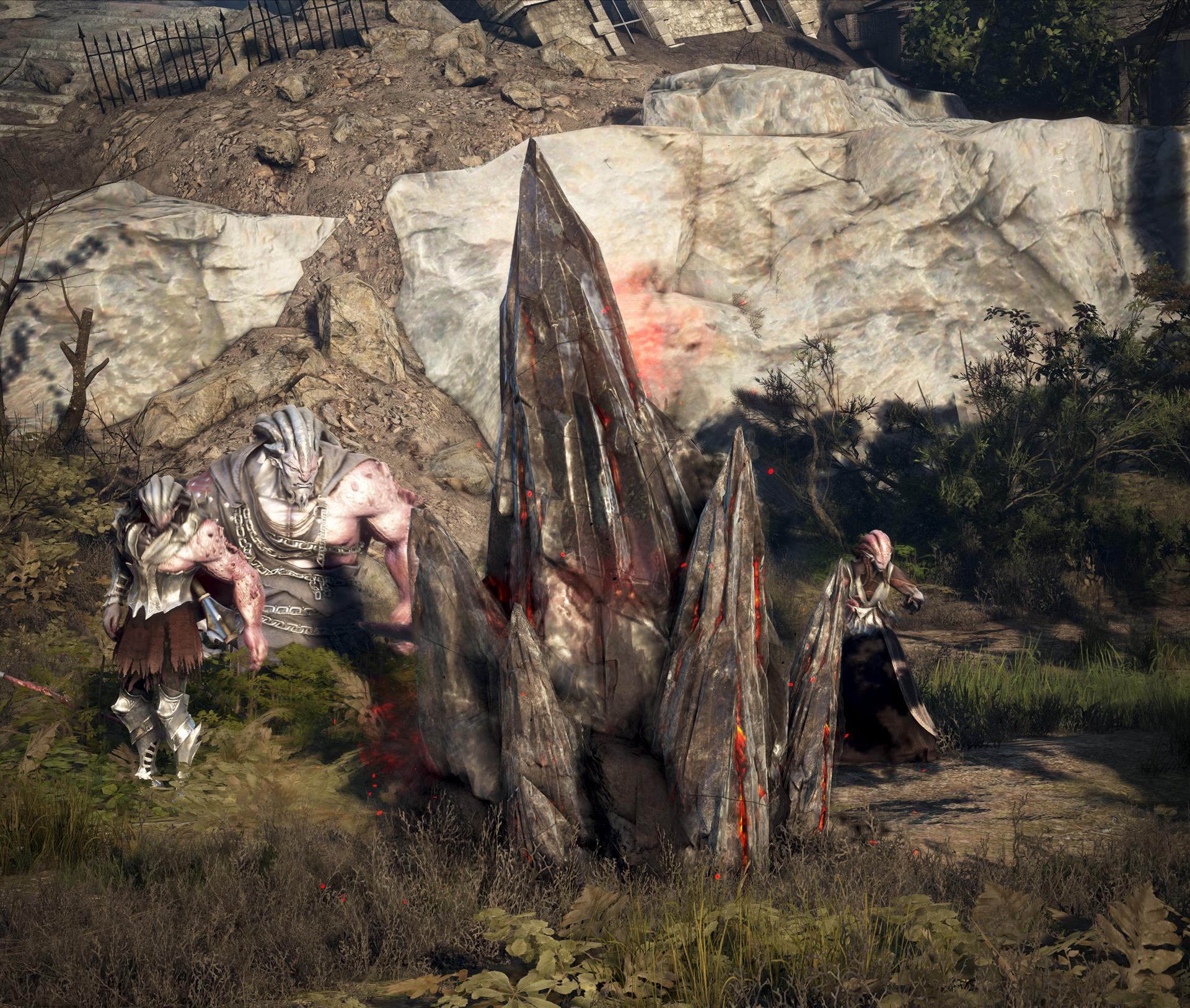 It has been discovered, however, that pieces of Unstable Star Debris  are littered all over Star’s End. This debris has the property of absorbing the darkness from monsters around it, and in storing such pure darkness, it becomes unstable. It has been observed that a corrupted individual once touched the debris, resulting in a huge explosion causing multiple infected lying lifeless on the floor. We are assuming that these may be key in taking back the region, as destroying them seems to have a huge effect on clearing the corruption.

To create this crystal, you need to use Simple Alchemy and combine a Clear Blackstar Crystal,

Black Distortion Earrings:  An earring that drips with the intense ominous energy of Star’s End. This Earring grants great power, however those who are not able to control this magical energy become distorted images of themselves, succumbing to the darkness within. This item drops from monsters in Stars End, and is the most powerful earring to date. 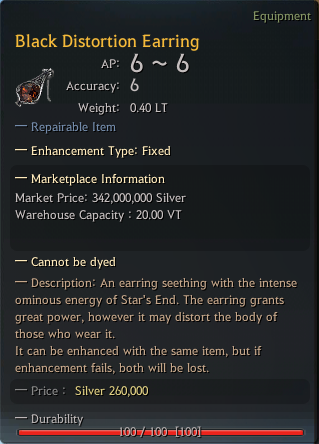 Amongst the treasures of Star’s End lies the potential to make weaponry powerful enough to devastate the strongest of monsters. While the items required have been discovered, only the greatest of Blacksmiths would be able to craft these Blackstar weapons. In order to begin the process of crafting a Blackstar weapon, you will need to have knowledge of The Three Legendary Blacksmiths of Mediah  AND Remnants of the Rift  item. You can only craft one Blackstar weapon per character, as the quest can only be done once per character.

Remnants of the Rift: Monsters that appear from the Dark Rifts carry with them traces of the rift, which seem to have a connection with Star’s End.  These remnants, once studied and researched some more, will help in the development of the Blackstar weapons. Martha Kiyen may have more information than she lets on...

The Quest for Blackstar Weapons

While not a traditional quest, crafting a Blackstar Weapon is a quest in itself. First, one must take a Remnants of the Rift to Martha Kiyen, to start an epic questline that will get you the Eye of Anguish. Then one must heat Boss grade weapons to obtain Concentrated Boss’s Aura. This will require you to heat 3 different boss gears as you will need 3 Concentrated Boss Aura’s to create an Eye of Desolation. Once you have the Eye of Anguish and the three Concentrated Boss’s Aura, you can manufacture them into an Eye of Desolation, which is to be cast into the brazier at Star’s End to summon the Incarnation of Corruption. Take your spoils and find a Blacksmith capable of forging the Blackstar weapon (following the questline will allow you to find the Blacksmith).

Enhancing Blackstar weapons requires an intense amount of Magical Energy. To enhance from 0 to +15, you will need to use Concentrated Magical Black Stones (Weapon) . These are the stones that you would normally use to enhance gear from PRI to PEN. In order to enhance Blackstar gear higher you will need to use Flawless Magical Black Stones, which are made from Mass of Pure Magic.

Mass of Pure Magic drops from monsters from Star’s End at a higher rate than other areas, but they can be obtained from a multitude of different areas and activities. From killing field bosses to hunting whales and Khalk, to farming and excavating the Star’s End node, Mass of Pure Magic appears everywhere.

The Star’s End questline is obtainable once you have completed the Drieghan questline (A gift for a hero) and can be started from the Black Spirit by accepting the ‘[Star’s End] Drawn by Fate.  These quests will unravel the story of Star’s End, of which the information about the region has been an incredibly closely guarded secret of Calpheon for a long time. Star’s End also contains new nodes and new knowledge for you to find.