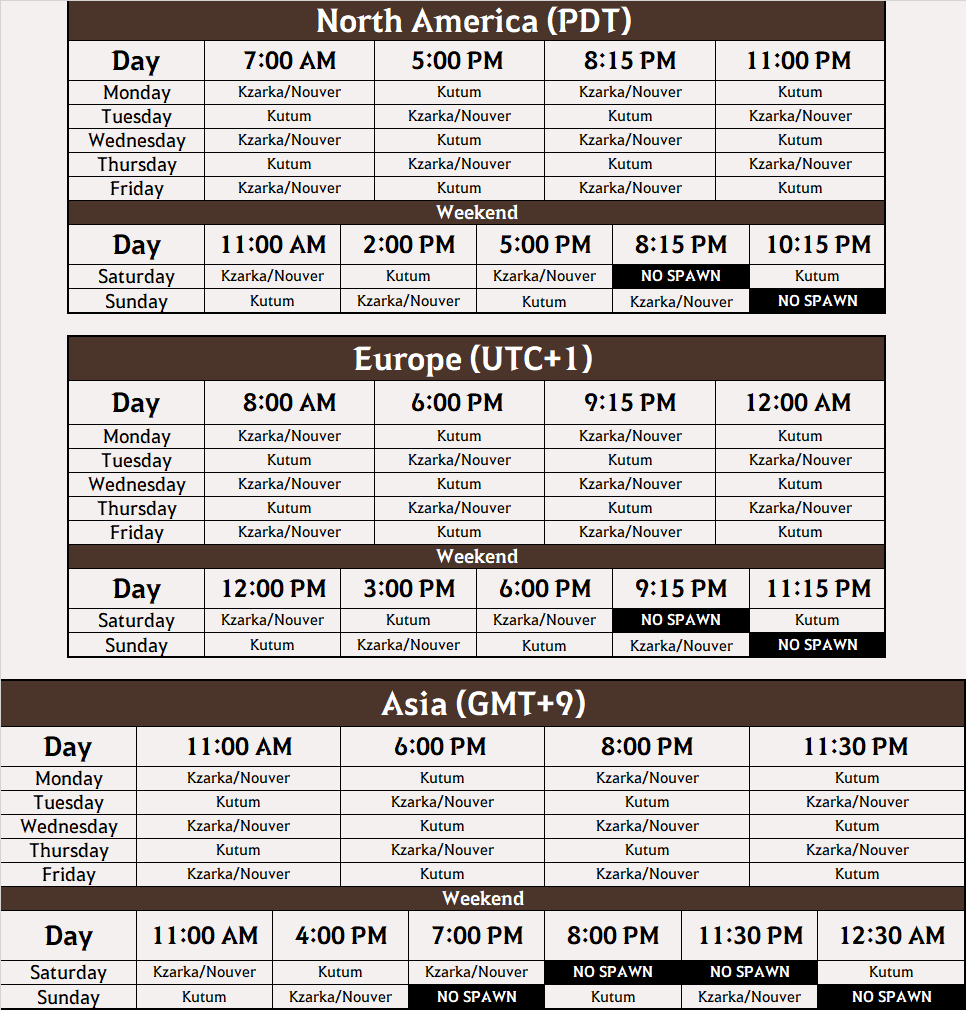 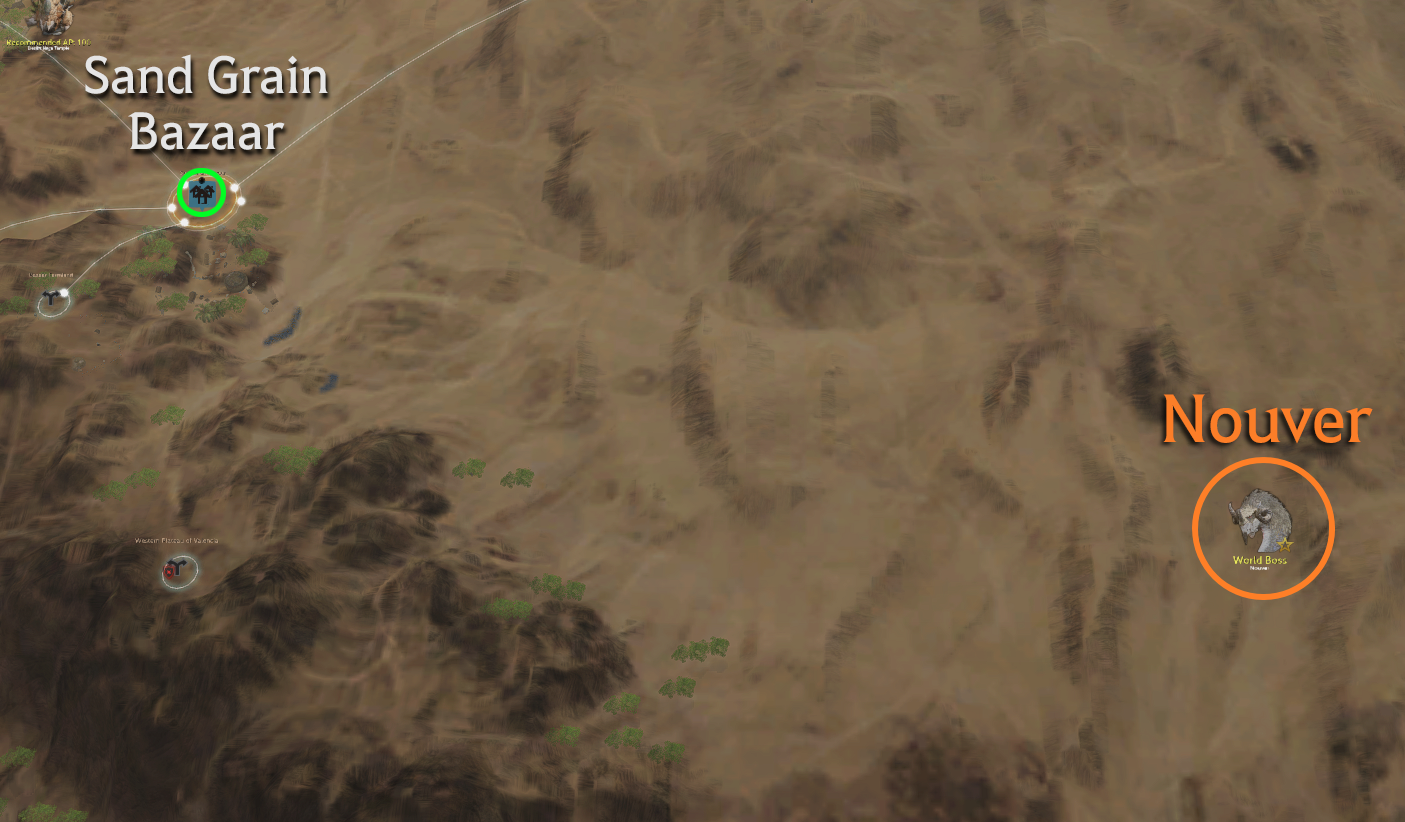 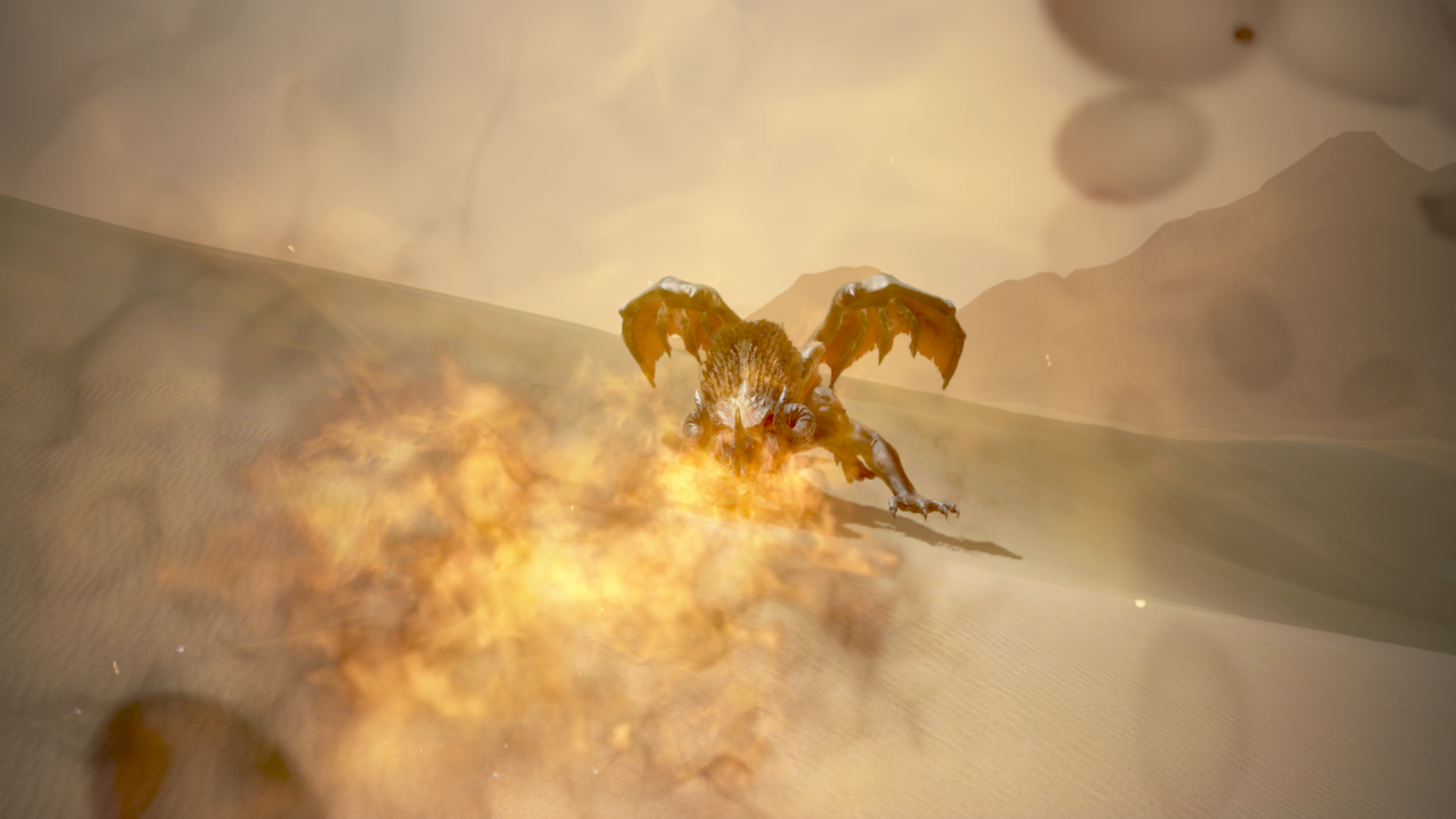 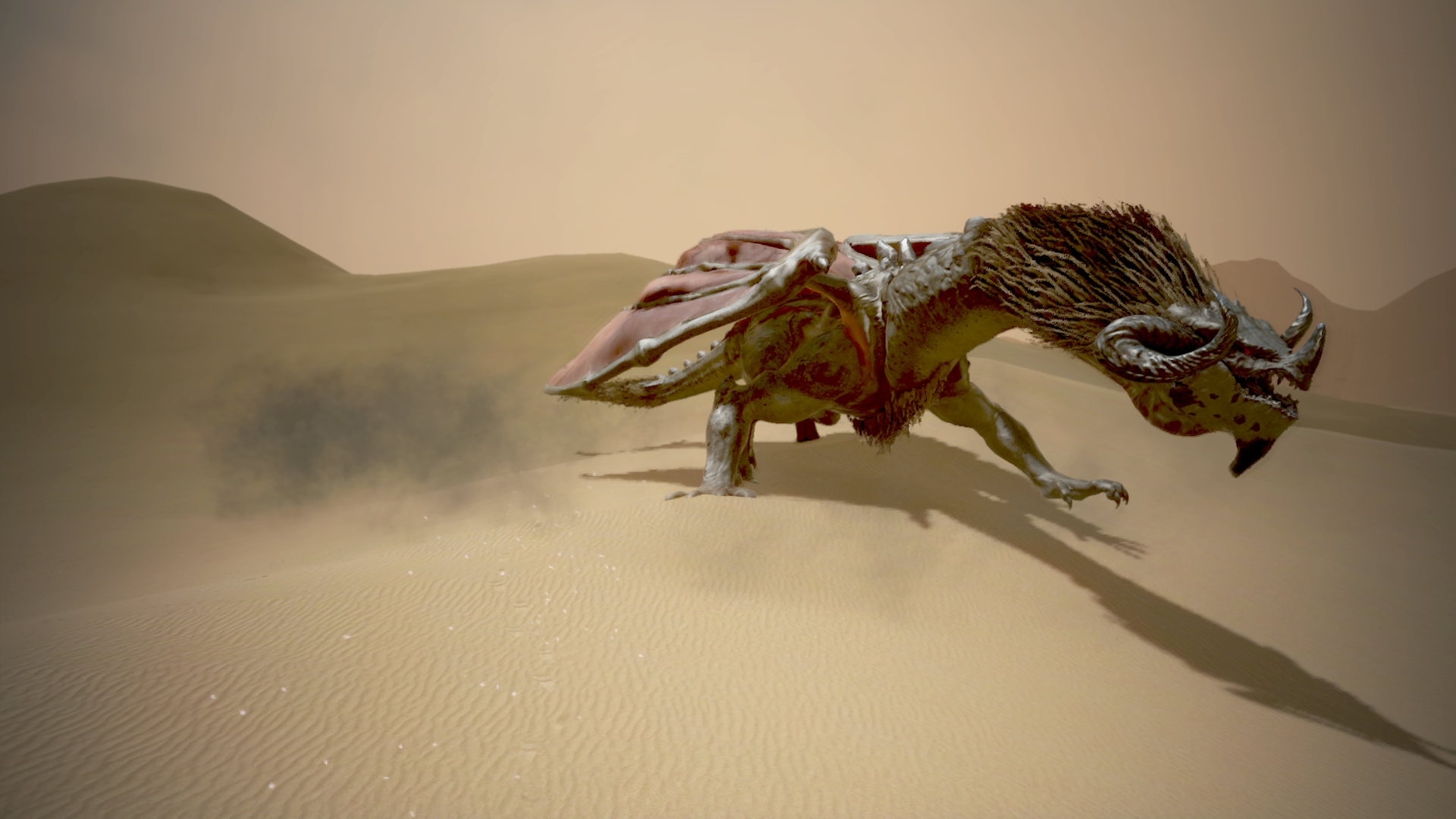 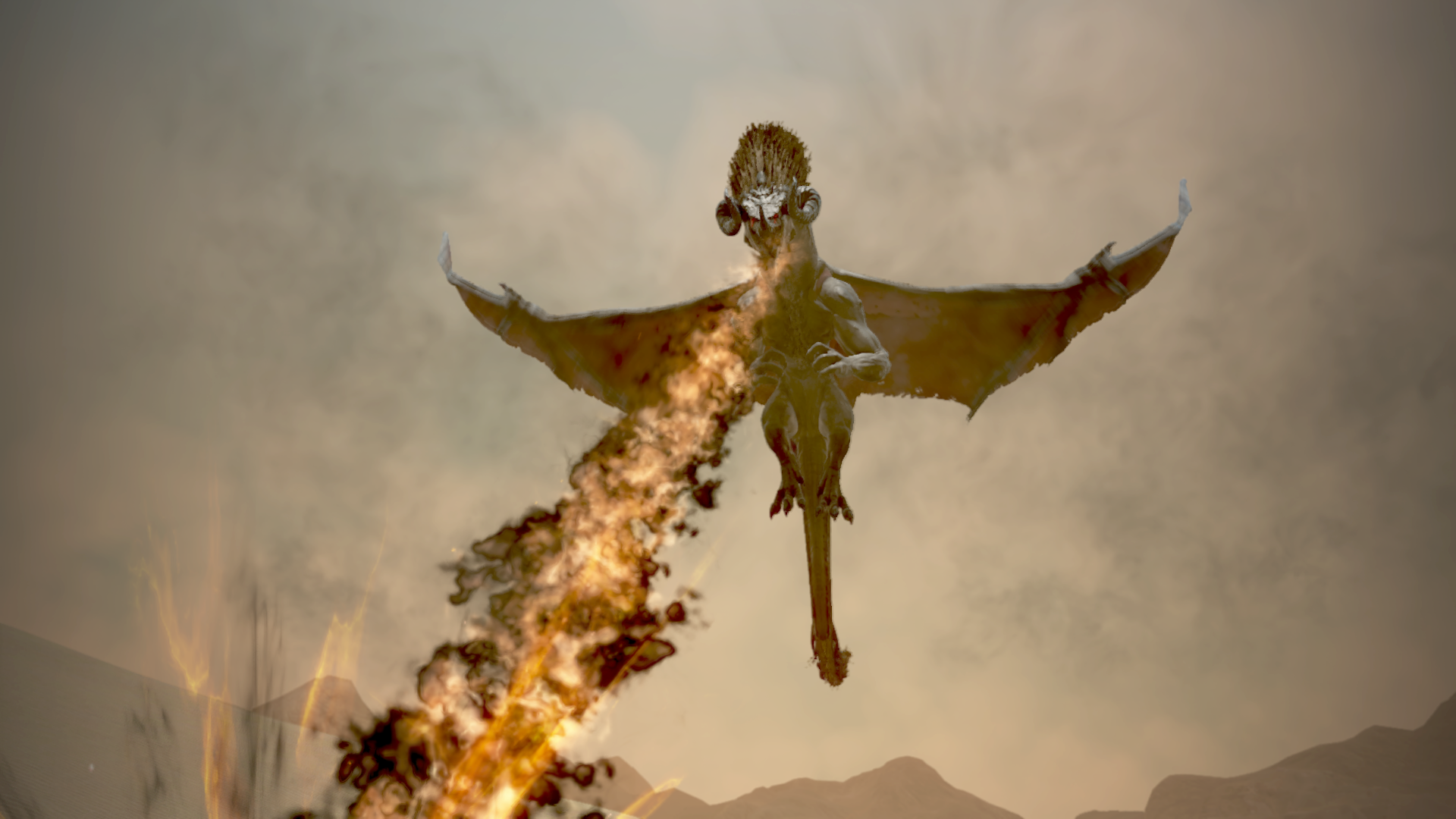 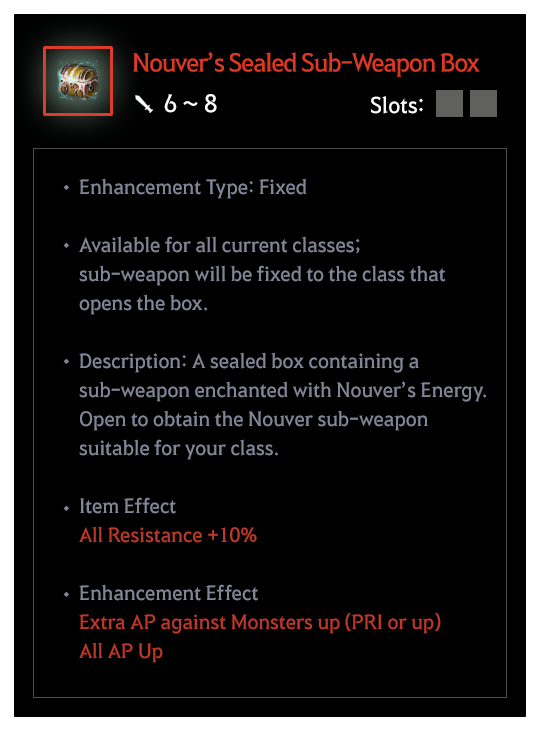 [Updated] Defeat the Wrath of the Desert, Nouver