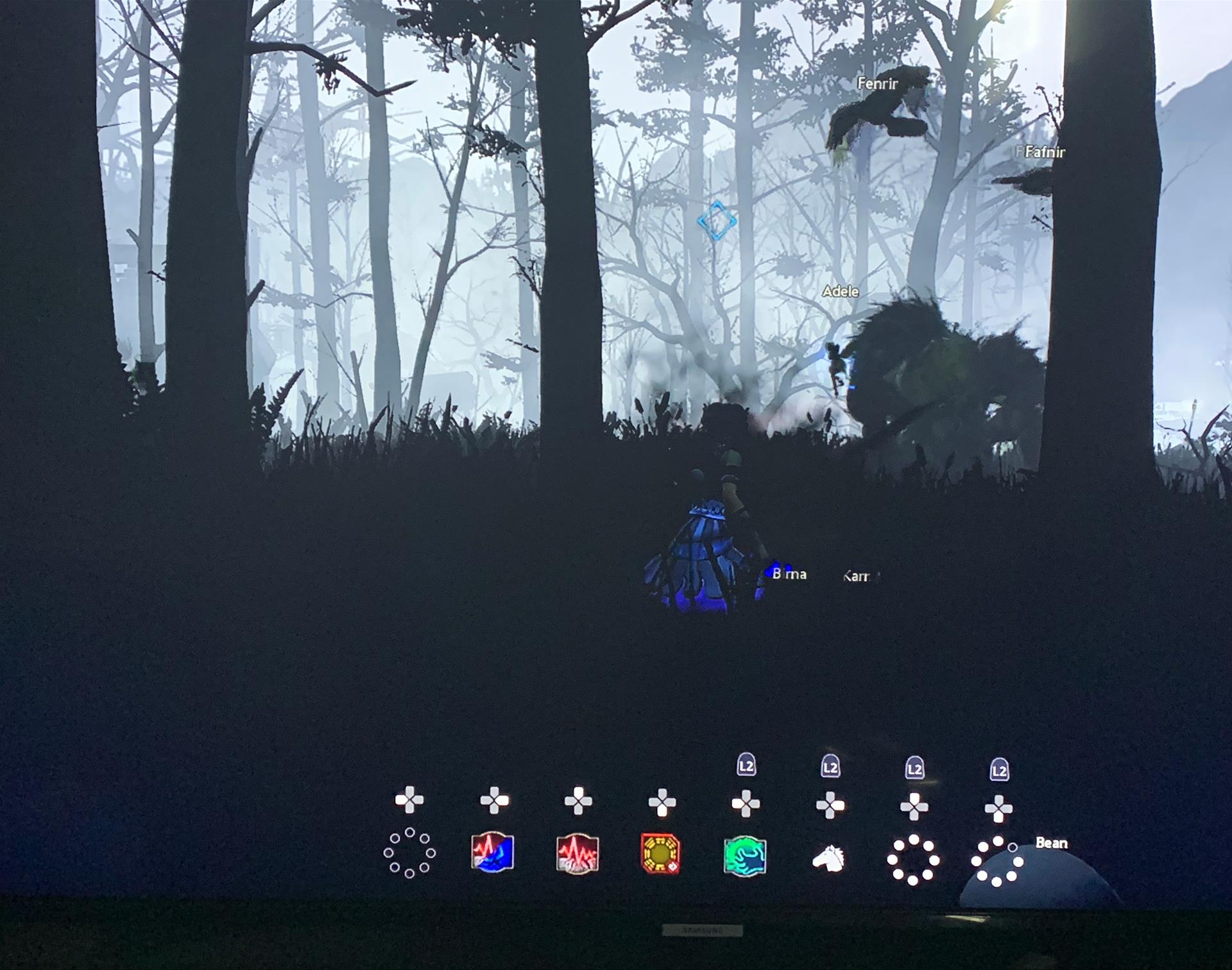 With the release of BDO Remaster a new feature was added to the game. This feature is adaptive lensing/lighting.

The effect is meant to simulate what would happen when looking at a bright light source while in a dark environment or suddenly darkening the environment around you.

The effect occurs when moving the camera towards the ground or away from light sources which causes the screen to darken.

This effect makes using HDR at night time or in dark locations almost not worth using as it completely crushes all of the blacks by artificially introducing screen darkening.

This problem can be alleviated by adjusting the gamma of either the game or the screen - however this leads to display issues with causing a washed out or over brightened image during daytime scenes.

I understand the reason for adding the effect is added realism but many modern games no longer use it or use it much more subtle. The effect was added to the game before HDR existed and is incompatible with HDR in its current form 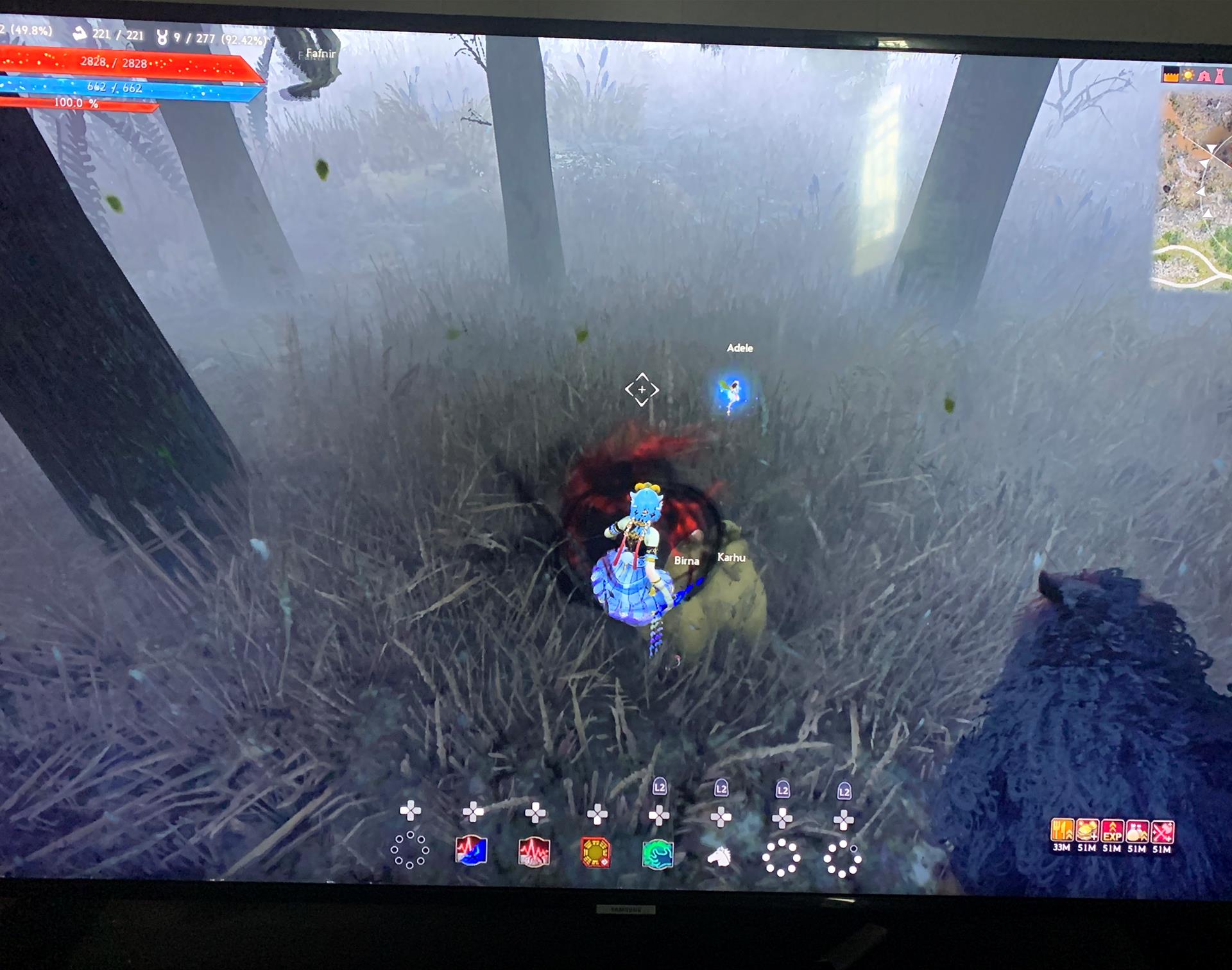