Altar of Blood allows parties of 3 to enter, so grab some friends or use the party finder to find other adventurers who are willing to attempt the Altar of Blood.

How to find the Altar of Blood

In order to start the Altar of Blood, you will need to complete the ‘[Awakening Complete] Memories of the Past’ questline. 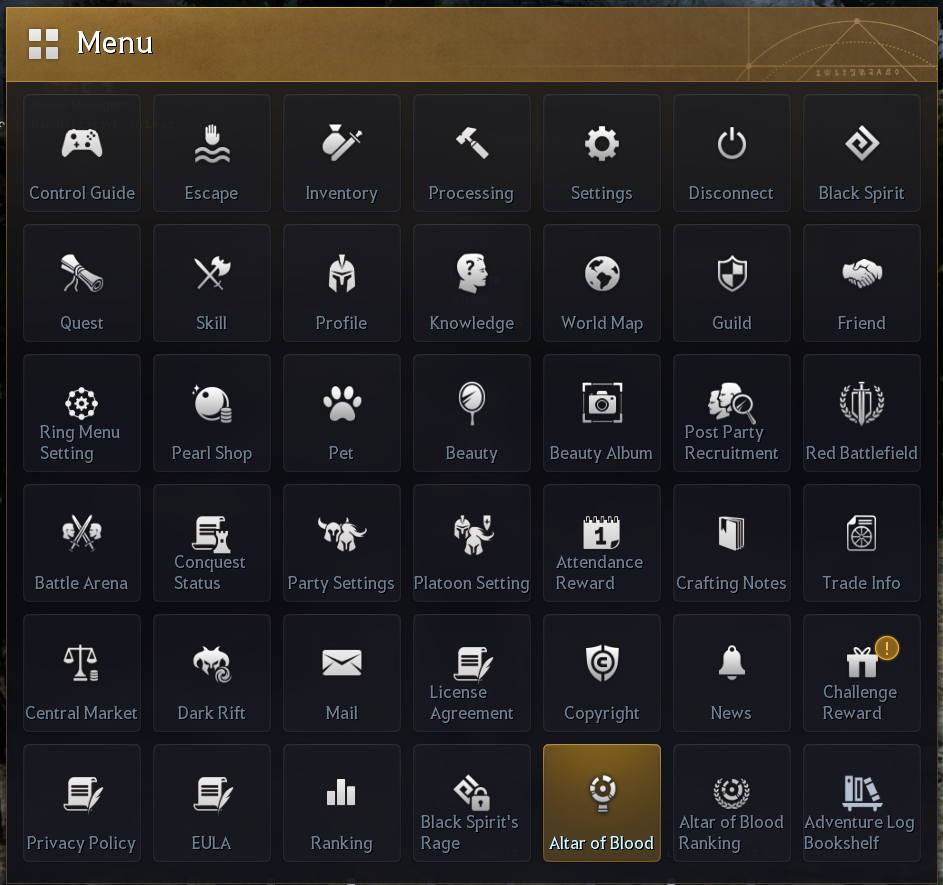 By completing the quest line, you will be able to access the altar via your Menu or Ring Menu.

Getting down to business

In a team of three, you will need to defend the relic in the Altar against waves of monsters and bosses in every Illusion stage. 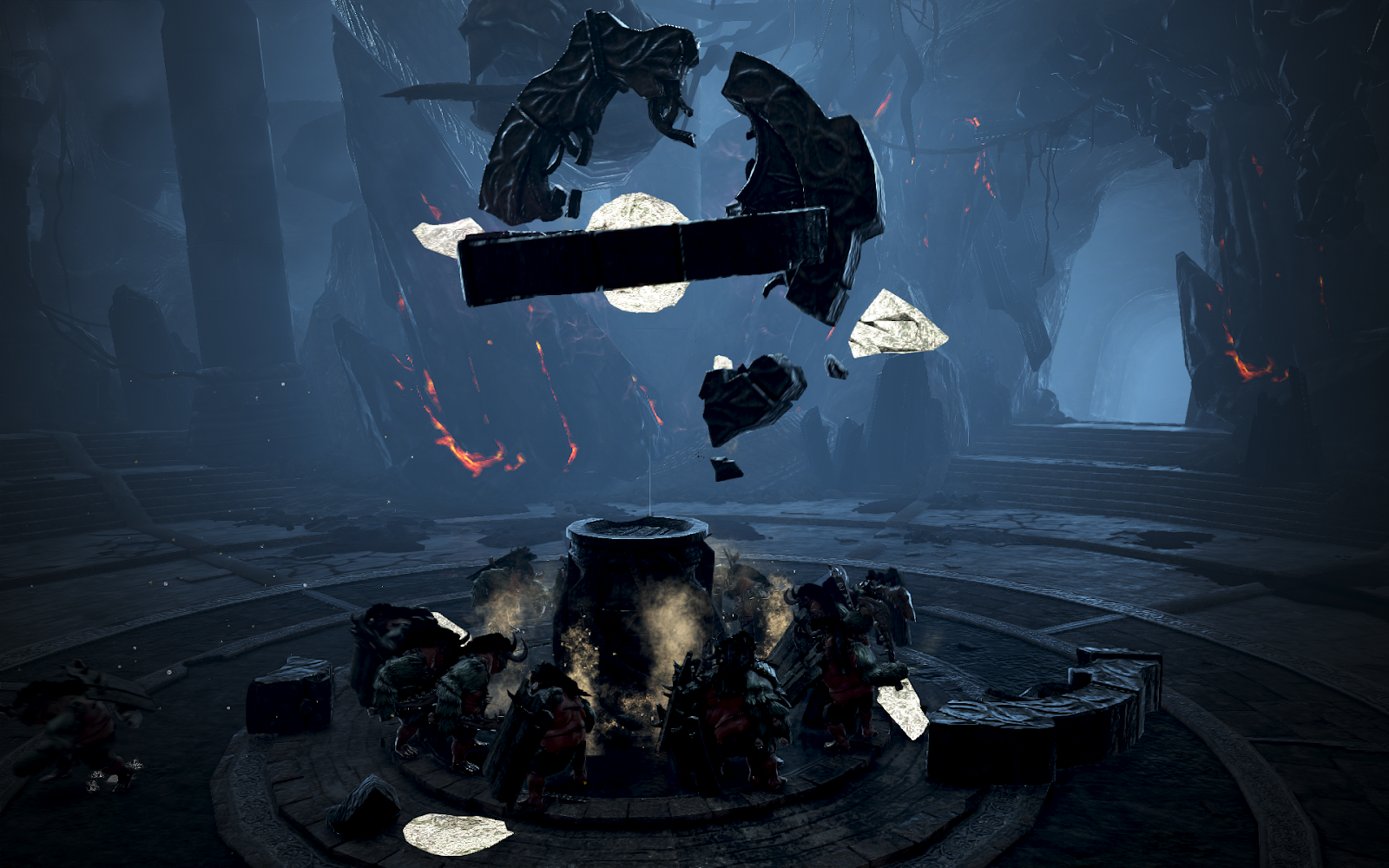 Select a party leader who is the most knowledgeable, as 50 energy is required to call forth the Guide of the Abyss and another 10 energy to activate the Altar. You will have to start at the 1st Illusion unless you obtain the knowledge from the 5th Illusion, Heritage of the Forgotten - Distrust. Once you have that knowledge, you will be able to start from the 5th Illusion rather than the 1st. 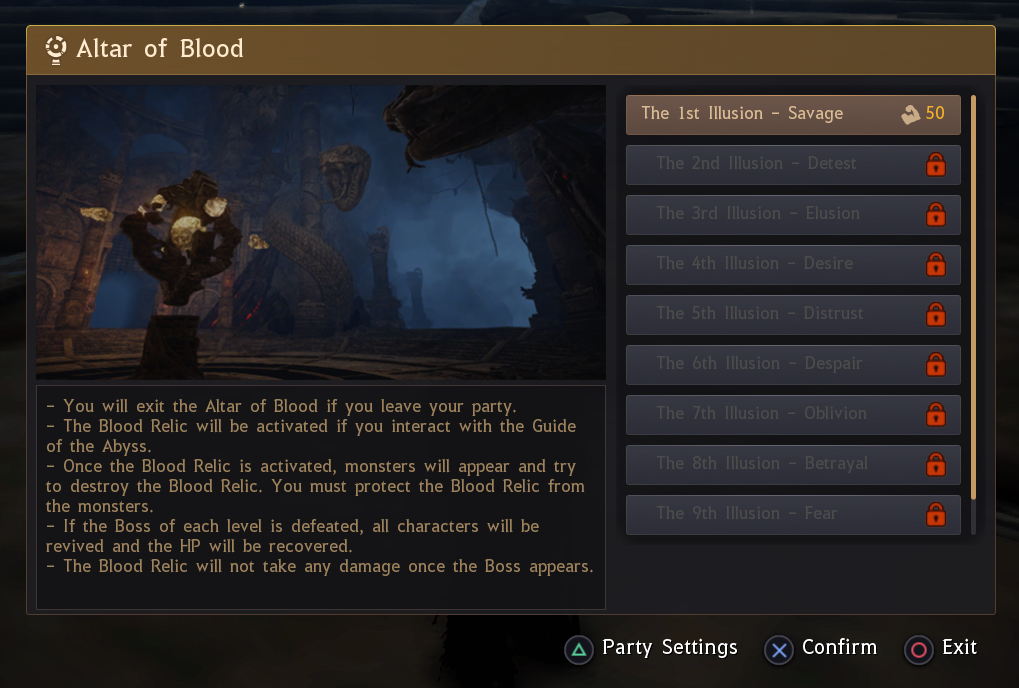 The enemies become increasingly stronger as you climb from the 1st Illusion to the 10th Illusion in the Altar of Blood. 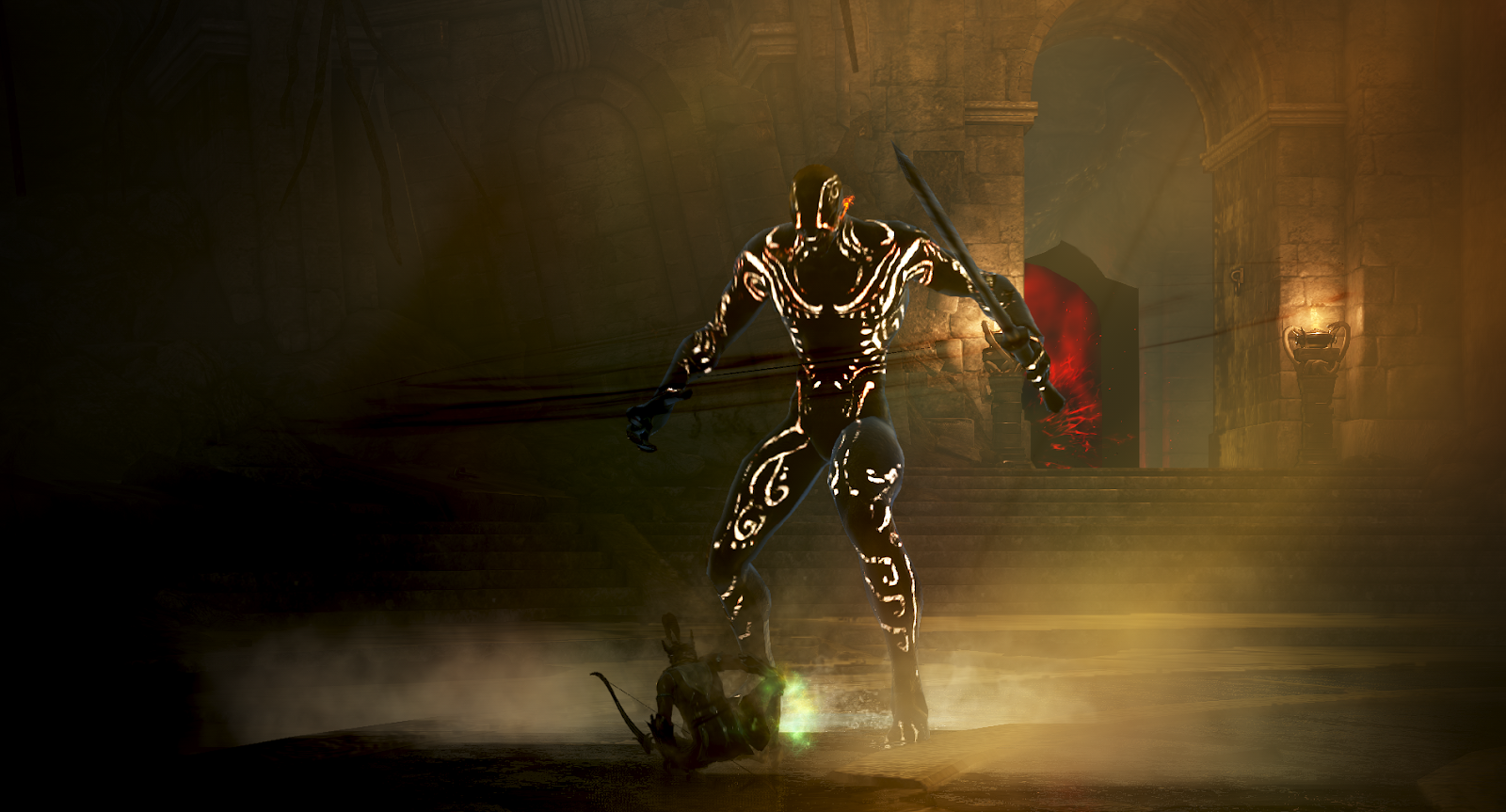 Each Illusion stage has a boss that comes forth after you defeat the monsters. These Illusion bosses are slightly different from the monsters that you have been facing, so work as a team to take them down!