The shield of Elion approaches, as the Valkyrie makes her way to Black Desert for PlayStation 4. Blessed by the god himself, Valkyrie wields a sword and shield to engage as the first line of offence against Elion’s enemies. She also has access to her awakening at her introduction, giving her the ability to wield the mighty Lancia. Find out more about Valkyries and their origin story from the Valkyrie GM Note:

A new UI is being rolled out for Playstation 4. You may have seen some parts of this being added over time (Fairy UI, New Mailbox) but we have added a large portion of the new UI to dialogue windows, enhancement windows and more. Check out the screenshots below to see the new UI elements added to Black Desert. 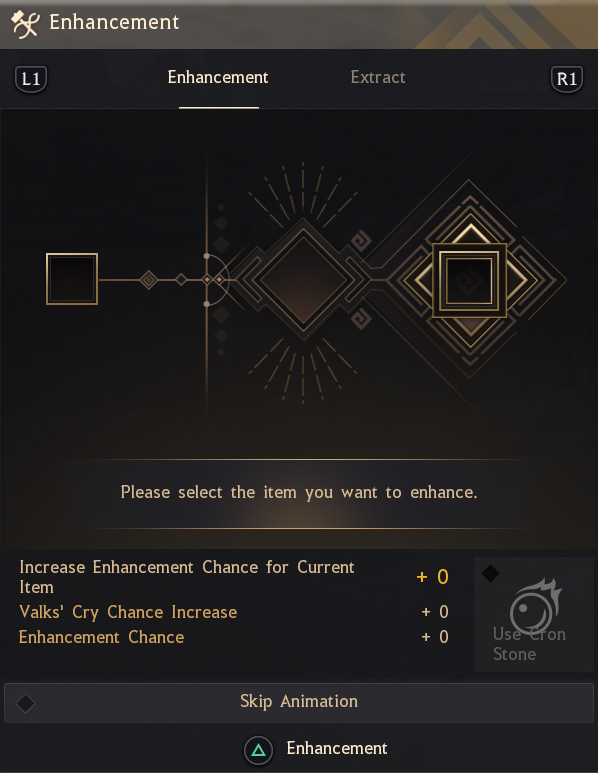 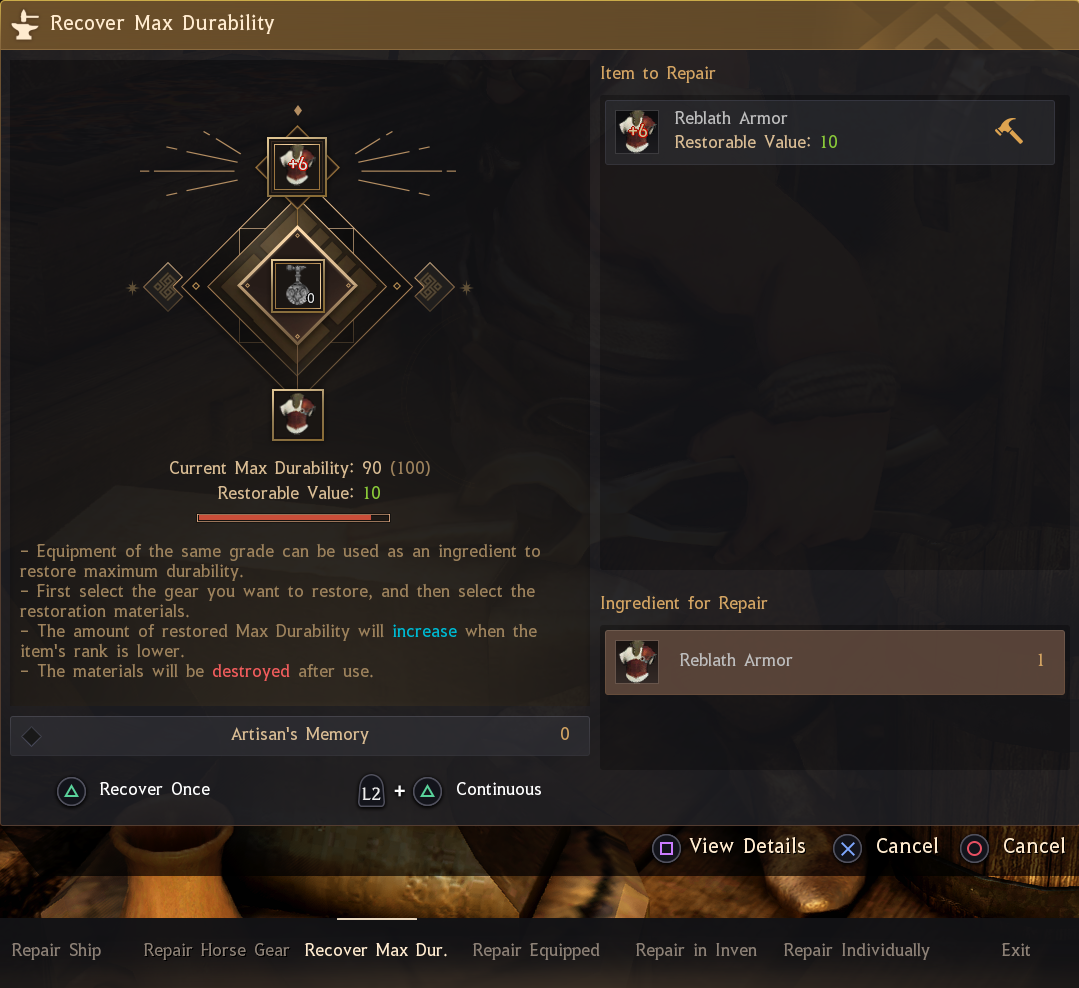 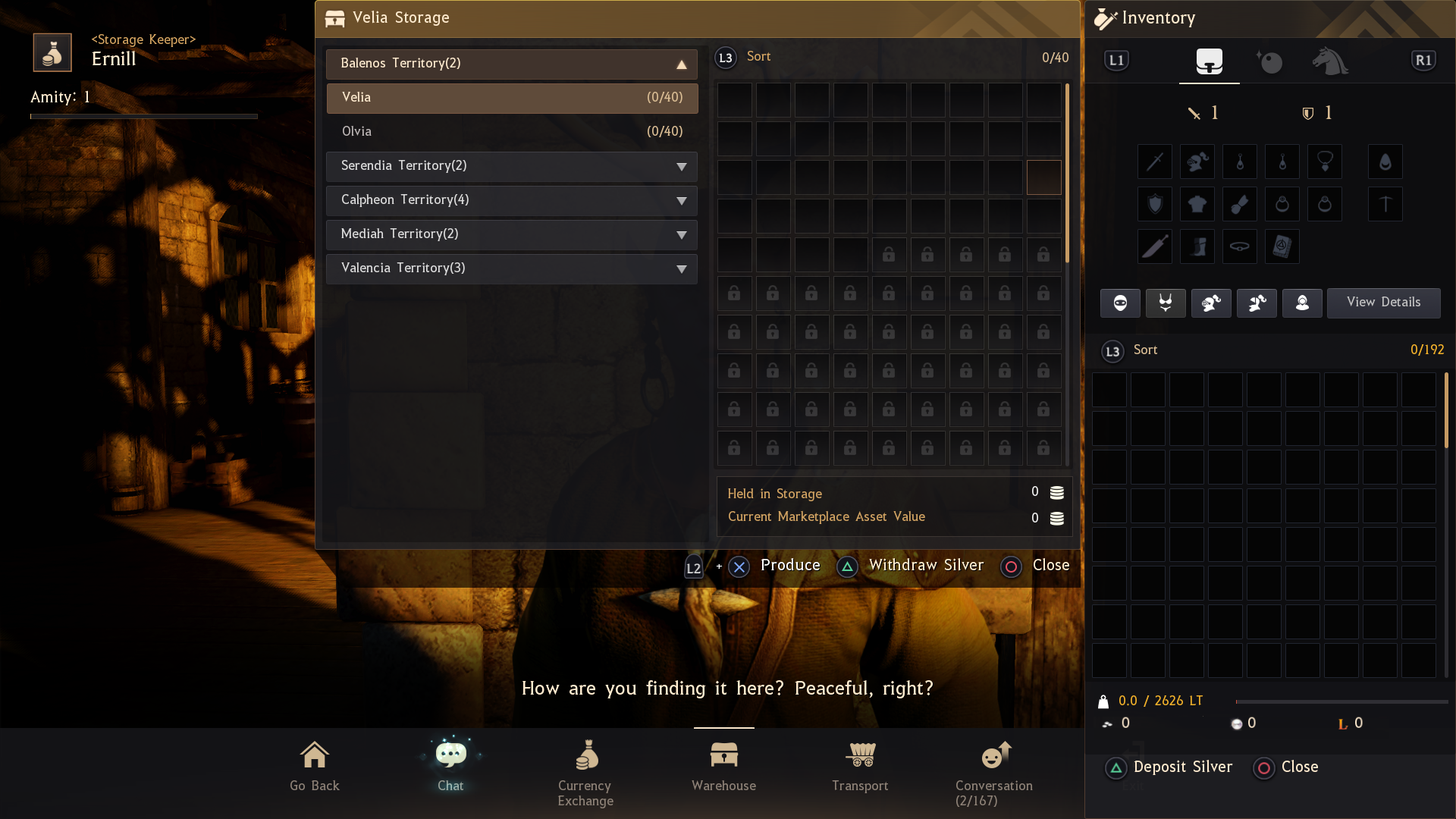 When using the Training Manual, you will be able to gain Combat and Skill EXP at a significantly lower rate than fighting monsters, however the EXP you gain will still be subject to other Combat EXP buffs such as Golden Bells, Hot Time Events, Milk Tea, Scrolls.

New Imperial Trade Merchants are making their way to the Balenos 2 servers of Black Desert. These trade NPC’s will offer much more silver than the normal trade managers, however they are looking for specific items that they can then sell on. To see which items they are currently looking for, head to the start menu, and select ‘Trade Info’. This menu shows what the Imperial Traders are looking for, and by pressing ‘Square’ on the item, you can see where you will need to purchase them from.

Like other Imperial NPC’s, when you trade, you will get Shiny Golden Seals that can be exchanged for special items including wagon covers, Black Essence and more.

We are removing Green Armor from vendors across Black Desert. This is in an effort to stimulate the Central Markets prices for these items, and make earlier areas of the game a little more profitable. The following items have been removed from NPC’s.

Note: You can still purchase these items from vendors when you have the correct amount of amity. Amity is consumed when purchasing items this way.

We will also be raising the maximum prices of the following items on the Central Market. Items will not be set here, but will be able to reach new heights.

[Updated] The following changes were made to Dandelion Weapons: