"Protect the Shrine of the Sun and secure a radiant future."

The warriors of Secrua just and passionate daughter of the sun

raised their heads proudly to her, she whose firey eyes were hot enough to melt even the wings of Arduanatt himself.

Eyeing their hands blackened and dripping with blood, a smile of contentment crossed Secrua's face.

"Bring forth the gifts with which you honor me."

A warrior stepped forth bearing the tattered skin of a serpent.

Thus marked the end of Ibedor, foulest of Hadum's servants.

"You have done well, my warriors, but our fight is not yet over."

As Secrua's voice rang out in a blazing roar, her Legionnaires of the Sun dropped to their knees to receive her blessings.

"March forth, my Legion of the Sun."

The divine power of her celestial mother radiated from her golden hands.

"Fight so that the world's splendors may ever shine. And rest not until the Black Sun of Hadum, harbinger of all that is ash and ruin, is righteously struck from the sky." 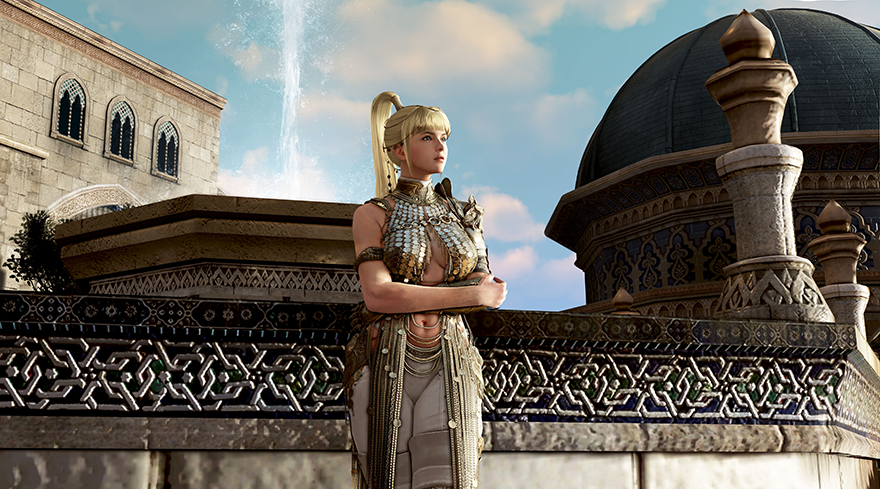 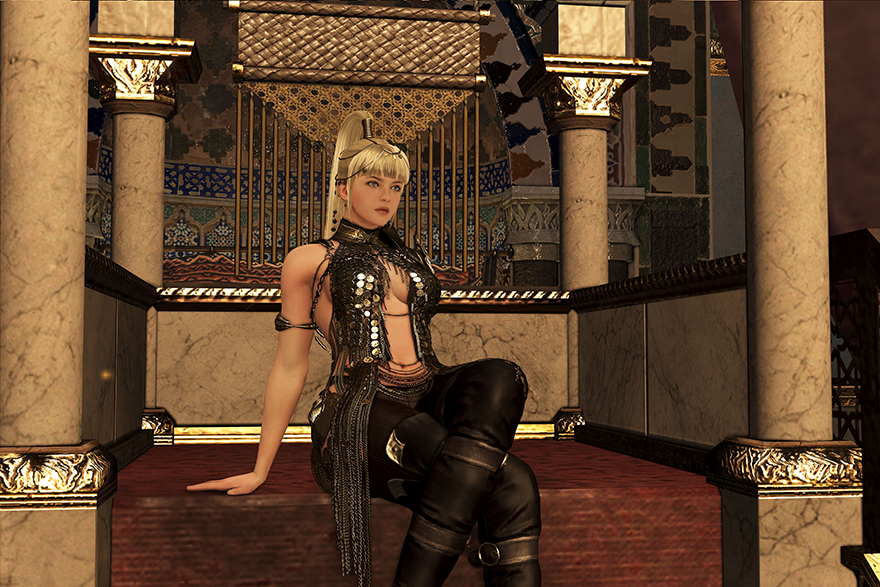