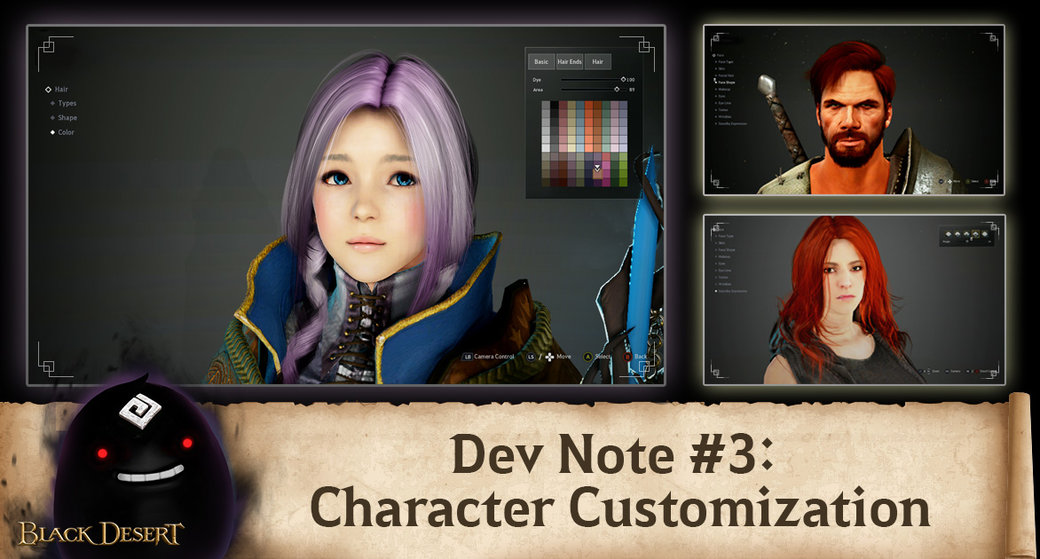 Character customization is one of the key features of Black Desert. With the feature pretty much complete for the Xbox version, we spoke to Lead Producer Kwang-Sam Kim about the customization features and how they have translated to the Xbox One version of the game.

Q. How important is customization to Black Desert?

The most fun thing about the RPG genre is thinking about the role that I’m going to play. Who I am? What I want to do? What I should become? This is where we all start.

So I choose a class, I can use some skills. But other players will be able to do the same thing too. Sure there will be differences in the way players approach a class, but the concepts will be the same. You can’t remove this sameness. So how can we stand out? The answer to this question is why we developed such a detailed character customization tool. You can create beautiful or handsome characters, incredibly fierce and scary characters, or characters with absurd concepts at will. The looks of a character is the easiest and most obvious way of telling others who you are. 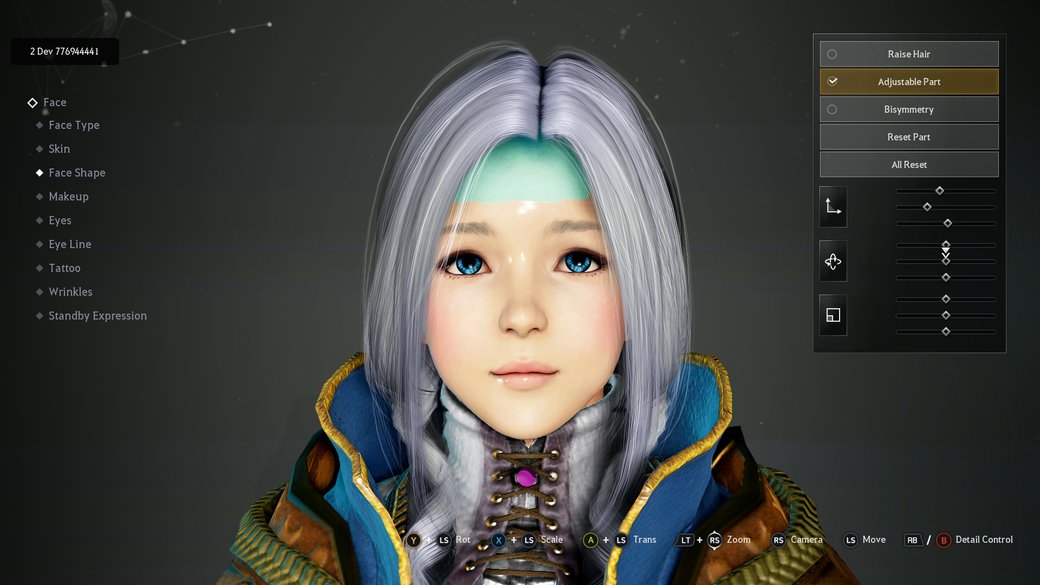 Q. The customization is a big draw to the game, but how do you feel it ties into the game as a whole?

Black Desert is a huge, open world experience. Having players run around looking different helps the game to come to life. When all players look different, when everyone has their own unique style, a game feels organic. It shows that we all have different stories that brought us to the game world, and those stories manifest themselves in the appearance we choose.

Q. The controls for customization are really intuitive. Was it difficult to create?

The customization controls on PC are detailed, but intuitive. Using a mouse to fine tune different sections of the character makes sense, but translating that to console was difficult. We hope that the controls we developed allow Xbox players to enjoy customizing their characters. 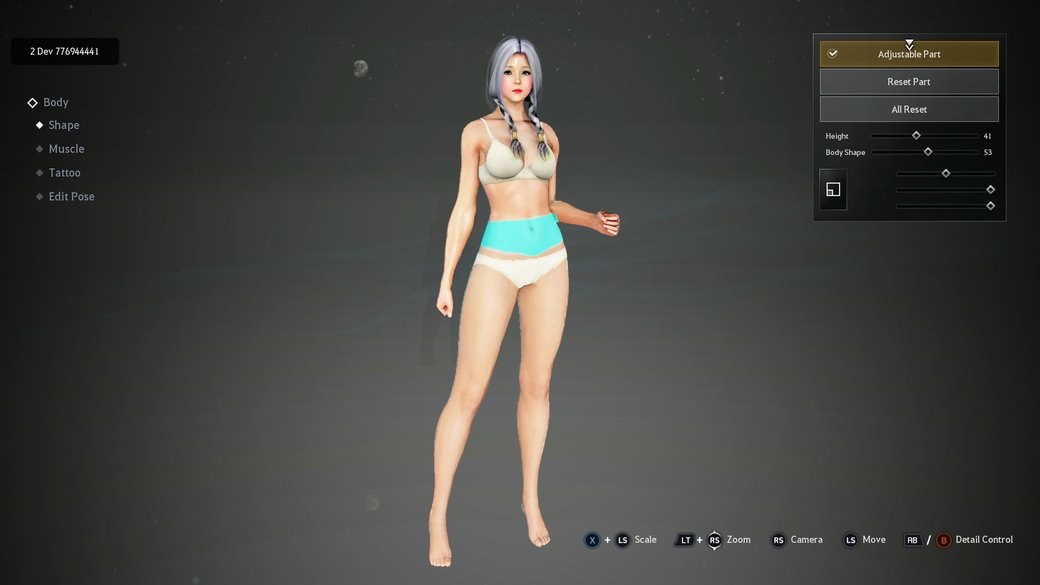 Q. Since we’re talking about controls, the controls are very intuitive, what gave you inspiration for the controller layout?

Black Desert is a massive open-world MMORPG, but at its core it is an action game. Dodging, defending and attacking combine together to reward players for perfect play and timing. And when dozens or even hundreds of players collaborate together, engaging in combat, it is something beautiful to watch. This style of free flow action is what I think makes this game so attractive. That’s why we designed the controller layout with an action game mindset, instead of an MMORPG mindset.

Q. Because this version is for Xbox, what are some of the things you have had to keep in mind when developing the game?

We’ve already talked about the controls previously, so I guess we’ll talk about a different issue.

The UI for the PC version of Black Desert is now quite old, and definitely not console friendly. Earlier this year I thought that I would only need to recreate the most important UI for console, and we could keep the other parts the same.

But once I made the new UI, I realized it was a lot of work. Eventually I got to the point of simply redesigning the UI from the ground up for the whole game. I apologize for this again, since this is one of the reasons that development has been delayed.

Right now, most of the revealed Black Desert materials are either battles or beautiful sceneries. It may seem like an action RPG that just fights on top of beautiful backdrops, but in reality Black Desert is filled with life.

In addition to the combat content, which is simply fighting monsters and collecting items, there are a huge number of other features such as gathering, crafting, fishing, housing, farming etc. In other words, there was so much UI to work with, that the redesign was like creating a whole new game.

After all this, the UI rebuild has been a tough task, but I think new players will appreciate the cleaner game experience, whilst those who know the original Black Desert will be able to experience it in a new way.

Q. Now that the customization tools have been completed, what’s the next big task?

The biggest piece of the remaining work is to recreate the story of the game.

The plan right now is to build upon the foundations that were set before, but create a more dramatic story. The story of Black Desert itself has so many threads that we can easily reinforce what has come before, as well as create a story that is satisfying to new and existing players.

I will continue to work on the story, and my hope is to be able to admire the strides taken by the narrative development.