※ If your mount's mastery of the skill is too low, there's a chance that your mount will fail using Auto Sprint during Auto-run.

- Your Training Mastery need to be Artisan Lv. 1 or higher to use Auto Sprint while using Auto-run on a mount.

- You can learn Core skills at the bottom of the Awakening Weapon tab in the Skill window once you have reached Lv. 60.

- You can only learn one Core skill. (However, additional effects are not applied to Black Spirit Skills) 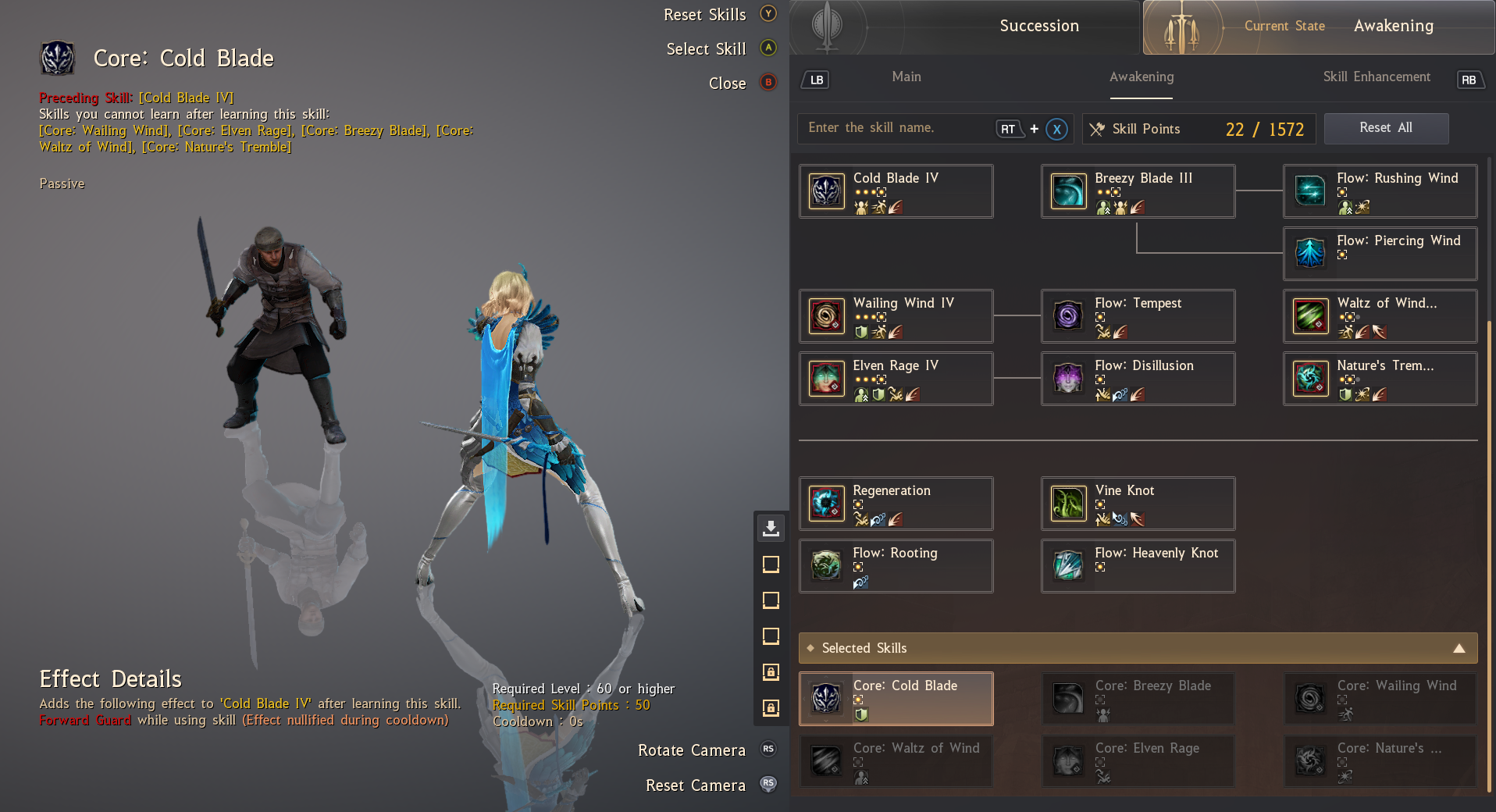 - Pulls in target on hit (PvE Only)

- Special effects such as extra hits and increased attack range will be applied.

- Adventurers with Skill Presets that have the issue above will have their Skill Preset reverted but will also receive Armstrong's Skill Guide (1 Day) & Cliff's Skill Add-on Guide (1 Day) to compensate for the changes.

- HP recovery +15 on each hit (Not applied during cooldown)

- Pulls in target on hit (PvE Only)

- However, Shais can obtain [Shai] Whimsical Alchemist Classic Set (15 Days) from the box.

- This item expires in 10 hours and you can keep it in Storage. It grants Skill EXP +10% effect upon use for 2 hours.

- You can now complete the quest by just equipping (and not talking to the BLack Spirit) gear of enhancement level +1 or higher.