Black Desert features many different characters. From NPCs in towns and cities, to the monsters in the battlefield, each of the characters is meticulously designed to fit in the massive world that is Black Desert.

Q. What are the most important things when designing a new character?

Our designers are always aiming to make sure that new characters feel unique, and different from the other characters when engaging in combat. To make them feel unique, we often start by deciding on a weapon.

Once we have a weapon, we create the looks, movements and special effects that allow us to express the concept as a whole. 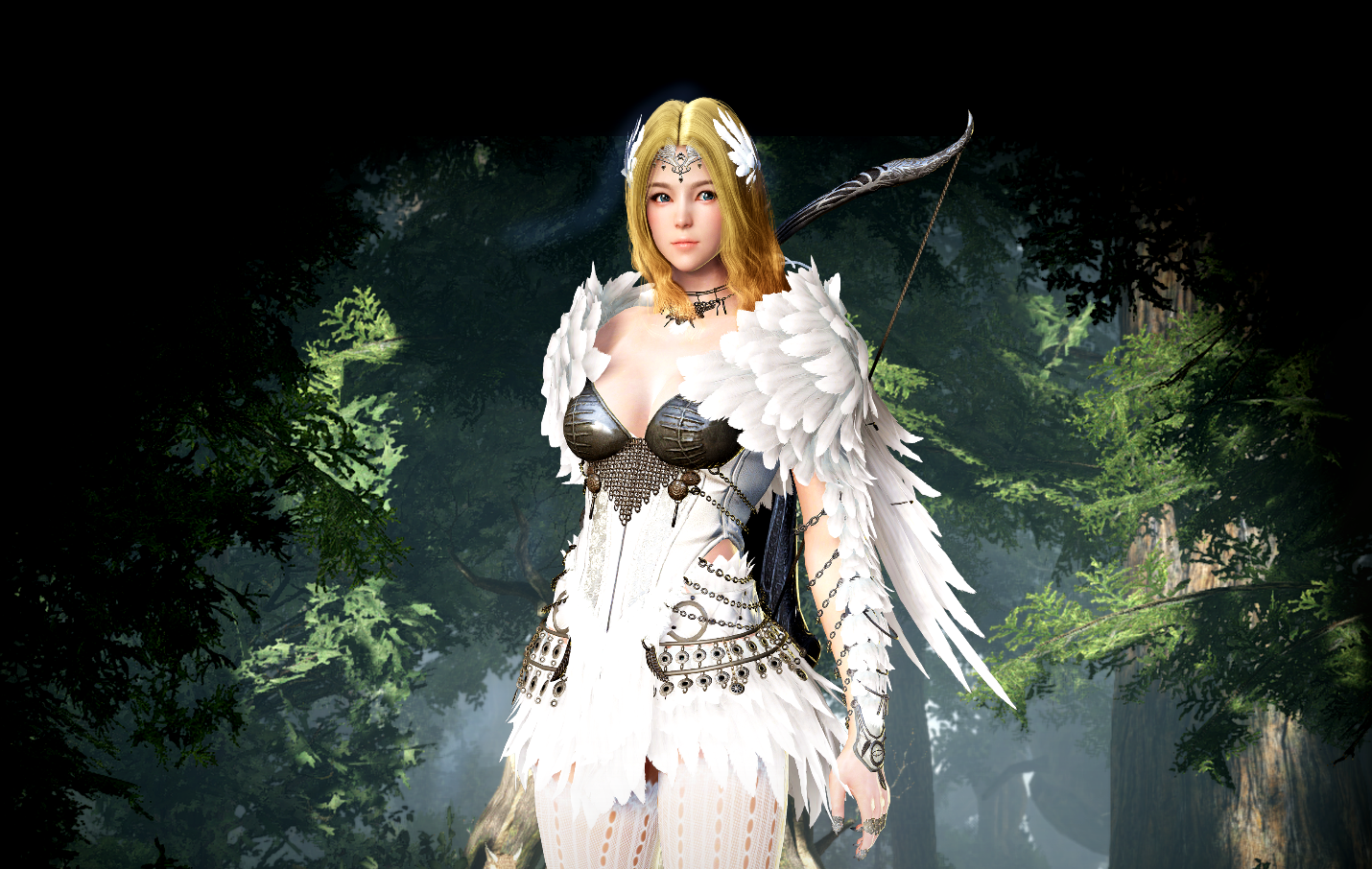 The first thing we do when creating anything in game is to take something that exists in reality, and transform it through differing art styles.

These transformations are then discussed, and refined into something which fits the game world we have created.

We always make these choices as a group, and we make sure that we don’t leave the decision-making process to one person. 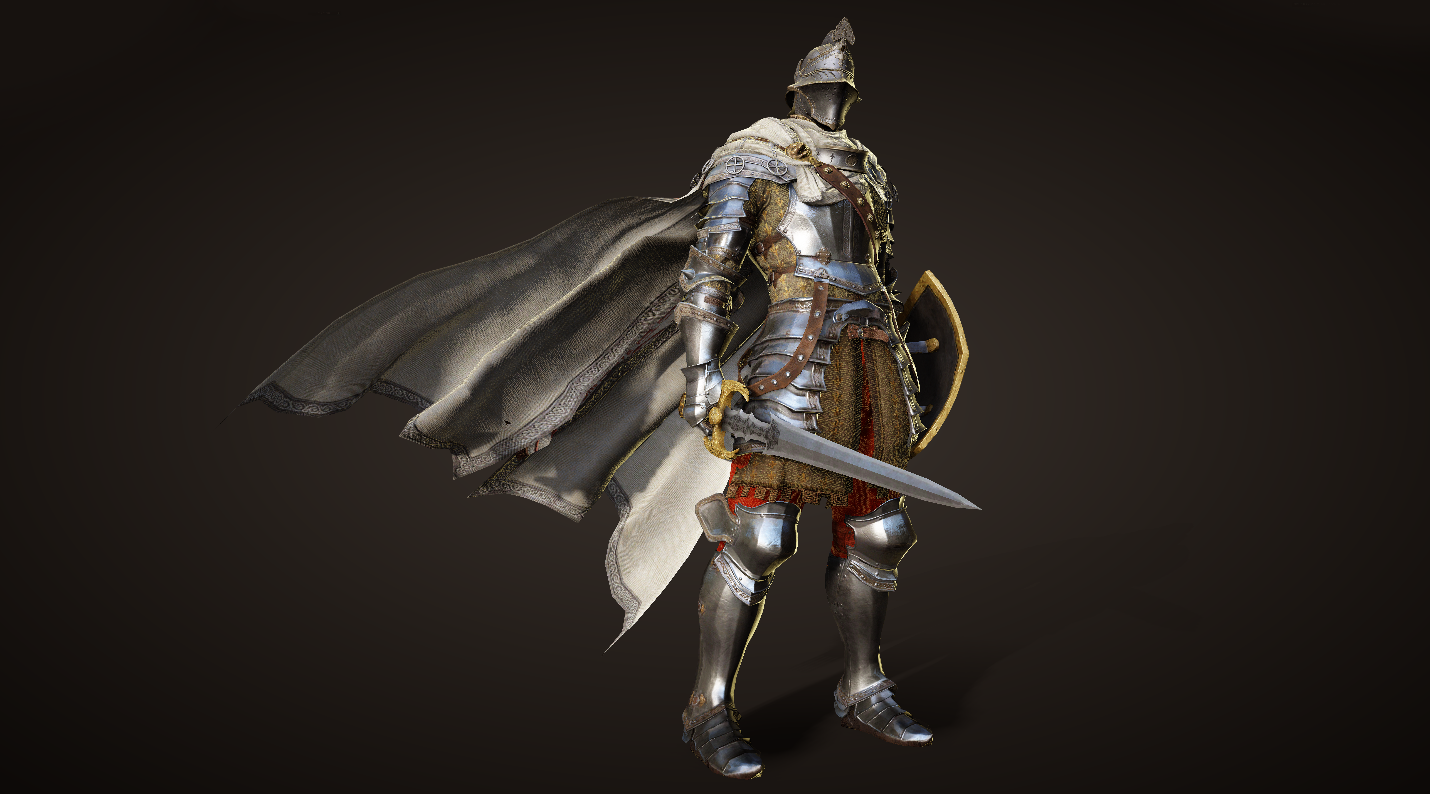 Q. What is the process of creating costumes for Player Characters?

First. we sit down to create a 2D design of a costume. The 2D designs of costumes are then transferred into 3D designs. This is the stage where things get more detailed, and become more realistic.

When creating a 3D model, we put together a whole bunch of small triangles to create the shapes. The more triangles, the more detailed and smooth the costume will be.

A very detailed costume could use up to several million triangles. It’s really difficult for this level of detail to be used in-game as they are incredibly resource intensive.

Instead, we store the information as an image which can be loaded in a lower triangle count- down to tens of thousands of triangles, which eventually leads to better performance.

This makes the whole process more complicated, and we need to use various tools at our disposal to make items work.

When necessary, we create objects in the real world and map their movements to help better our 3D modeling. 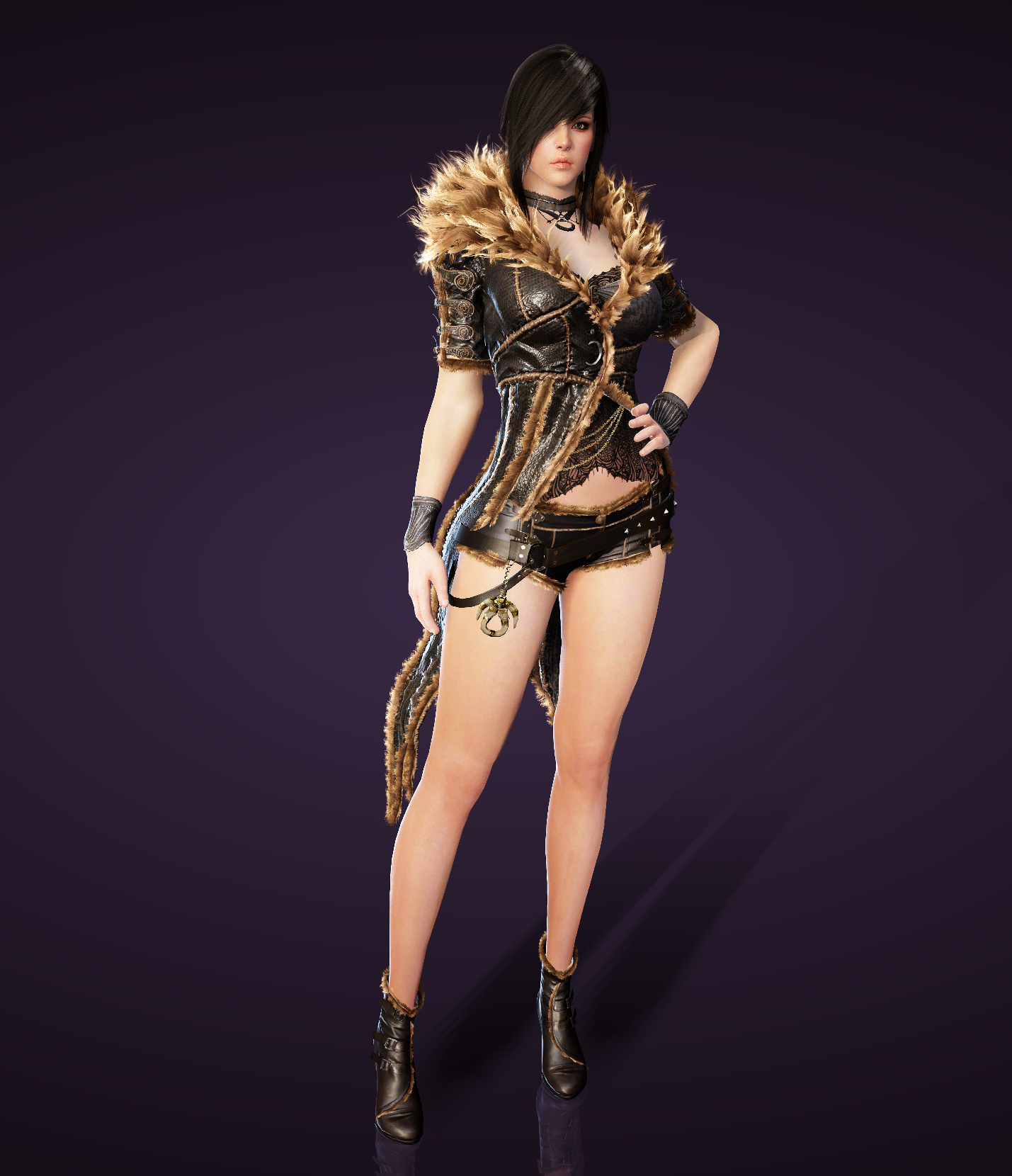 Q. How do you create the world of Black Desert and to make it feel alive?

When the world of Black Desert was created, we wanted to show that the world was alive. We created characters that have emotion and rationality,

and wanted them to be there for harmony, happiness, sorrow, courage, and conflicts. Various people come together to play, to enjoy music, to do work, to take leisurely breaks.

Even monsters are living their lives, and they’re not just waiting on the users to come.

Every character in the Black Desert world is living their life. The rich and the poor, the farmer and the king, the priests, soldiers and scholars, all of them have their own lives.

Each region also contains its own culture, which the NPC’s of the regions all differ from each other. This is how we have brought life to Black Desert.

Q. Designing monsters to fill in regions must be challenging. How do you decide on the themes of monsters in the area?

First, we take a look at the environment. It could be wetlands, deserts, plains, jungles, coasts, alpine areas etc. We create creatures and monsters that match the area.

Animals and creatures live in those biomes then have different purpose of living, and our creations are based on that.