The gates to Atoraxxion has been discovered in the world of Black Desert. The fabled dungeon is a huge, sprawling structure created by Rux Maha Dehkia, a Sage of the past. Unrivalled in size within the Black Desert world, it is an ancient industrial complex, creating weapons to fight an unknown enemy from the stars. While many of the time considered this madness, he was justified once the spirits made landfall.

But before that fateful encounter, when Rux Maha Dehkia had all but exiled himself, Atoraxxion was troubled. 4 Biomes were created to test his weapons of war. From deserts to seas, Rux Maha Dehkia was prepared for his unknown enemy.  He recruited 4 apprentices to help with his tests. Each a war orphan, with two males and two females who could help test the efficiency of his creations. They became entangled emotionally, and this wrought chaos upon the perfect machinations of Rux Maha Dehkia.

And once the spirits made landfall, the huge structure was in disarray. Stripped of its energy resources, the factory became dormant. Its location remained a mystery until a certain white cloaked witch discovered it.

Atoraxxion is Black Desert’s dungeon. The first biome of four, Vahmalkea, is a vast desert area designed to test Rux’s creations in the vast deserts of Valencia. Here you will find creations reminiscent of those found in Hystria, but they are far more dangerous than anything you have encountered.

To venture into the depths of Atoraxxion, it is recommended that you proceed in a party of five Adventurers. Together you will solve puzzles, unlock the secrets of Atoraxxion and most importantly, walk out with great rewards. Are you ready to conquer Vahmalkea? 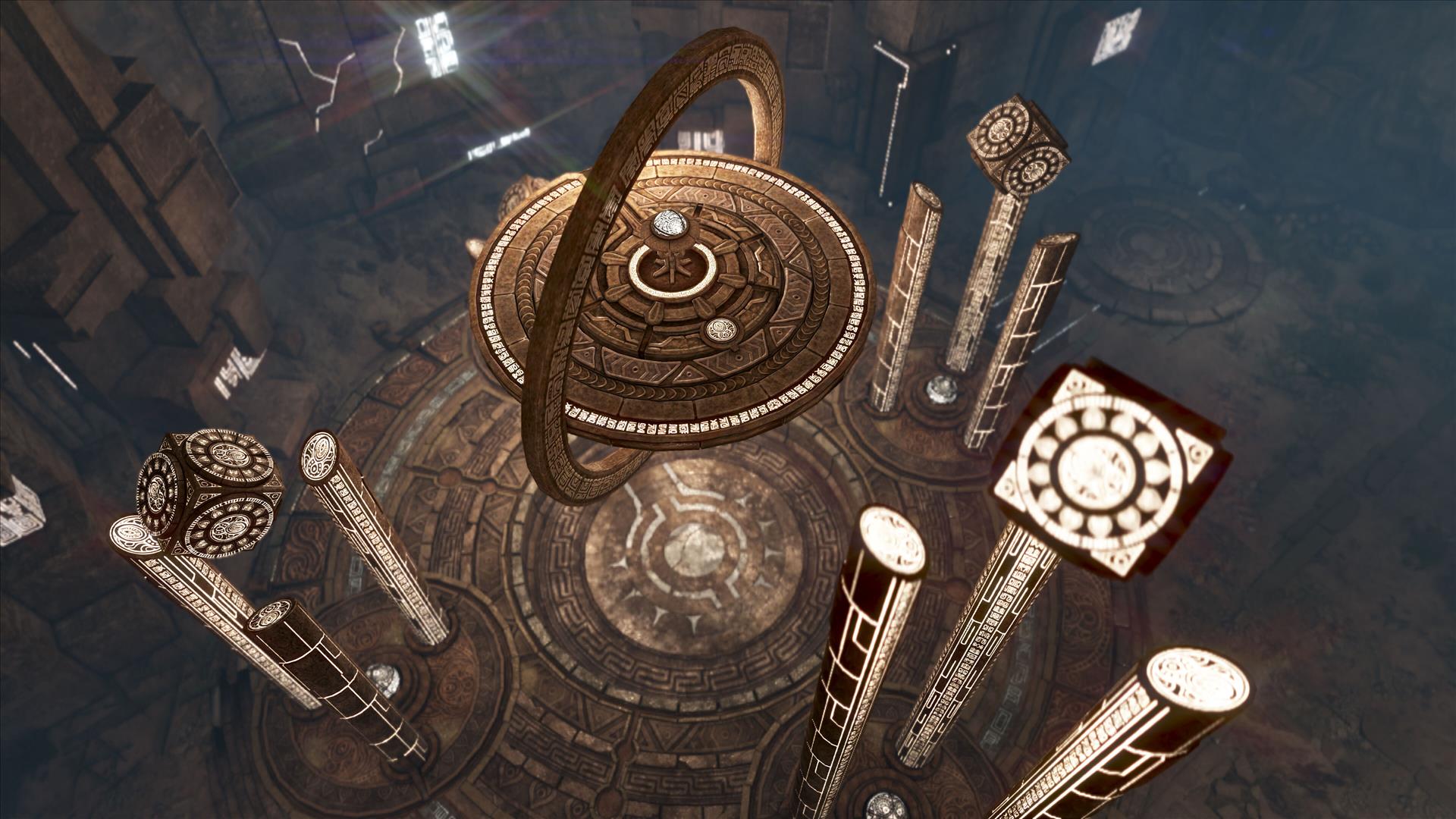 To begin this venture, there are several requirements that need to be completed to gain entry to the forgotten stronghold of Atoraxxion.

A character over level 57, with either the Succession or Awakening quest completed.
Complete the quest, "I’s Invitation,” obtainable from the Black Spirit.

Remember that parties are strongly encouraged, as the opening areas will see you battle with other Adventurers to obtain the items required to progress to the later stages of the biome. However, the boss will be fought by your team as a separate instance, meaning non-party members will not be able to participate in any way. Adventurers will need to focus on their fighting and co-op skills when confronting the boss. The following stats are recommended in attempting this first biome:

Inside Atoraxxion, various merchants have set up supply depots offering resupplies of assorted items including potions. These brave merchants have become vital to the efforts of the Adventurers who brave the machinations within the walls of Atoraxxion.

Prepare to delve into the unknowns of Atoraxxion July 21st.