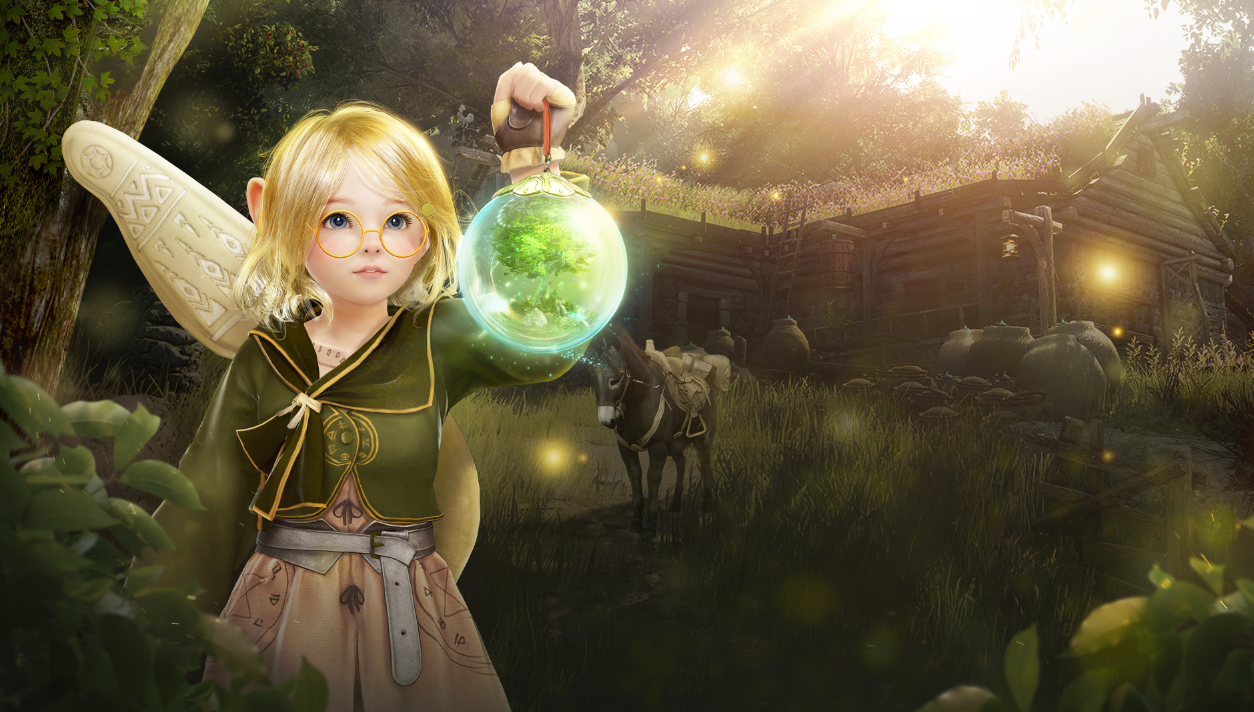 Our next class is a brand-new class in the world of Black Desert: Shai. Shai has a taste for all things tricky. Shai throws a powerful Florang, a boomerang-like weapon that hits enemies and always finds its way back to her. For her offhand, she has the mystical Vitclari, a small glowing orb that helps to heal and protect her allies.

Shai will be available for customization from June 19th, and playable from June 26th! 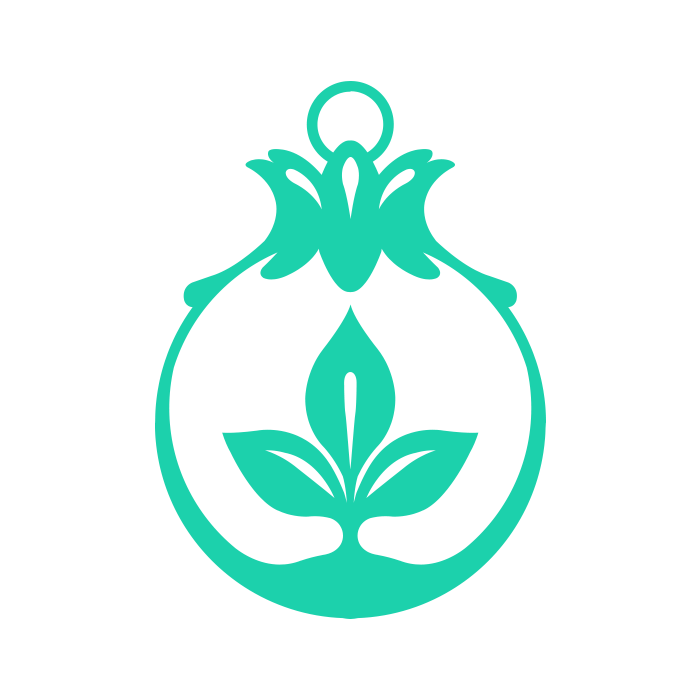 The jar smashed on the stone floor, and a black mist flew towards the girl. As she reeled back attempting to protect herself, she was surrounded by flames. Florin, her home, was engulfed. Men, women and children lay bloody and fallen all around her. The smell of smoke and burning herbs filled the air, almost suffocating the Shai girl.She stood in the middle of all this destruction, and screamed a blood-curdling scream. Like a lost kitten, she stood motionless, the fear of what she was witnessing filled every inch of her body.

‘I can face it once more’

‘My head feels like it’s been cracked open. Where am I? I’m hungry...soooo hungry’

Play Style
Shai is predominantly a support type character with both combat skills and buff skills. Her mobility allows her to keep out of danger, and stay at range against her enemies where she can throw her mighty Florang at them. She can also heal and protect her allies, and making her an effective ally on the battlefield.

Make sure to create your Shai during the pre-creation period to collect an amazing amount of rewards! For more details, stay tuned for the Shai events notification!