What are Season Servers?

The “Season Server” was designed to make it easier for rookie Adventurers to start Black Desert and progress through the world.

You can create a season character and enter the season servers during the season period.

However, season characters can choose to enter the normal servers as well. Season character will be converted to normal characters when they either “graduate” or the season period ends and have the opportunity to enjoy the rest of the content available in Black Desert. 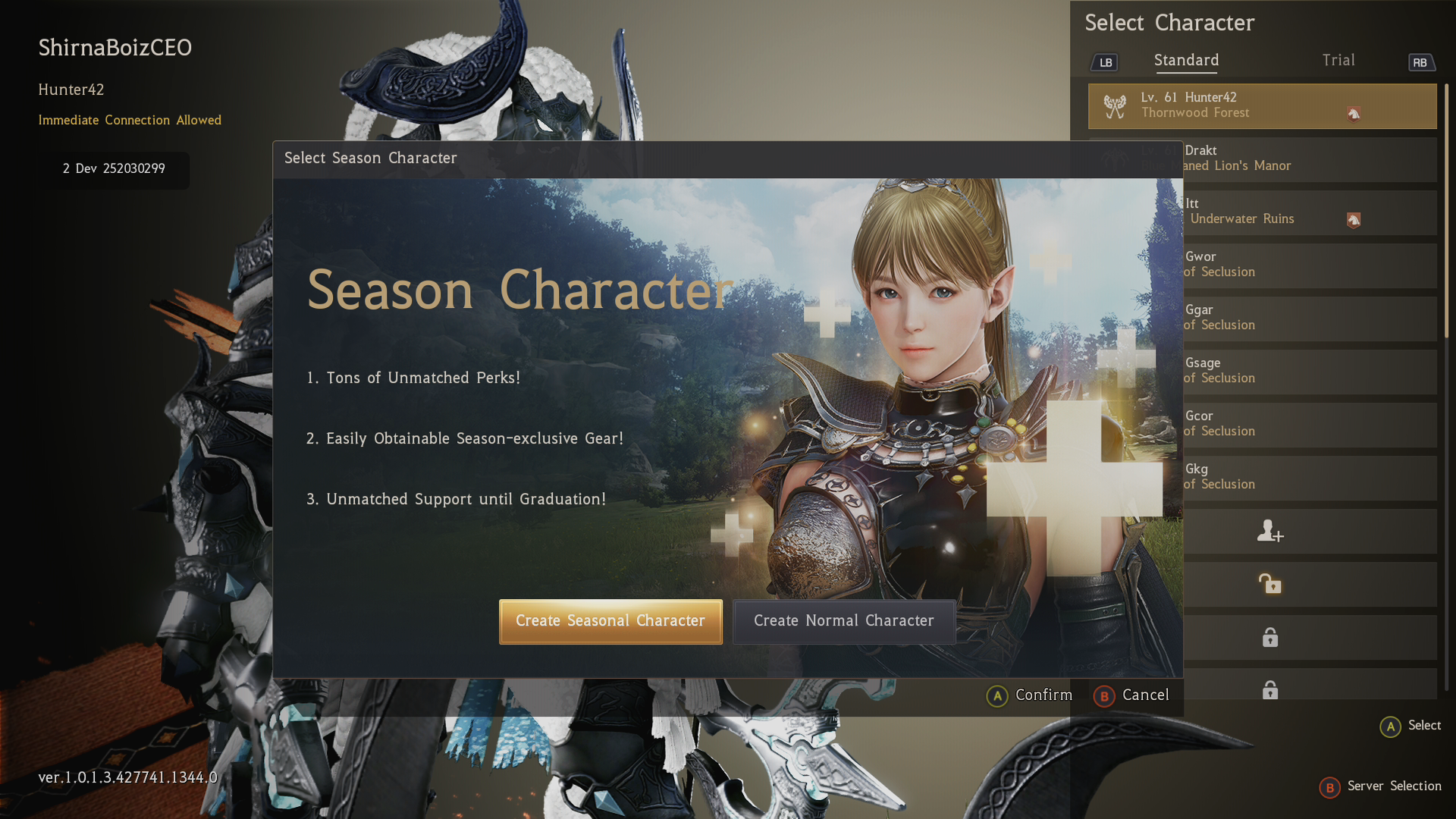 When season servers are active, the “Create Season Character” menu will appear. Select the button and pick any class you want to create a season character of that class.

Season characters can get the following benefits by playing on the season servers.

1. Season Character Level-up Challenge Rewards
Each time a season character reaches a certain level, they can collect rewards from Challenges.
The rewards may vary slightly each season. For details, please refer to the event notice for the current season.

The seasons servers have permanently active EXP buffs that will help your season character level up faster than normal.

The buffs may vary slightly each season. For details, please refer to the event notice for the current season.

※ Season Pass objectives and rewards may vary depending on the season. 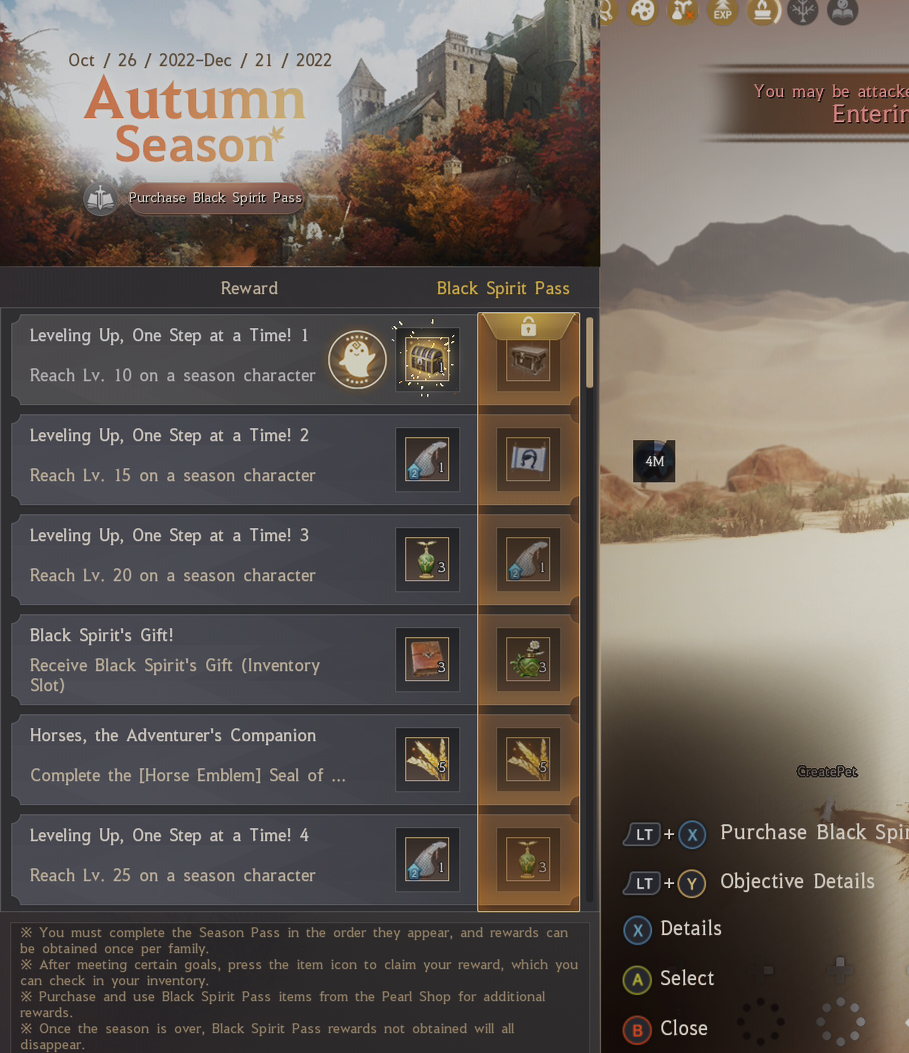 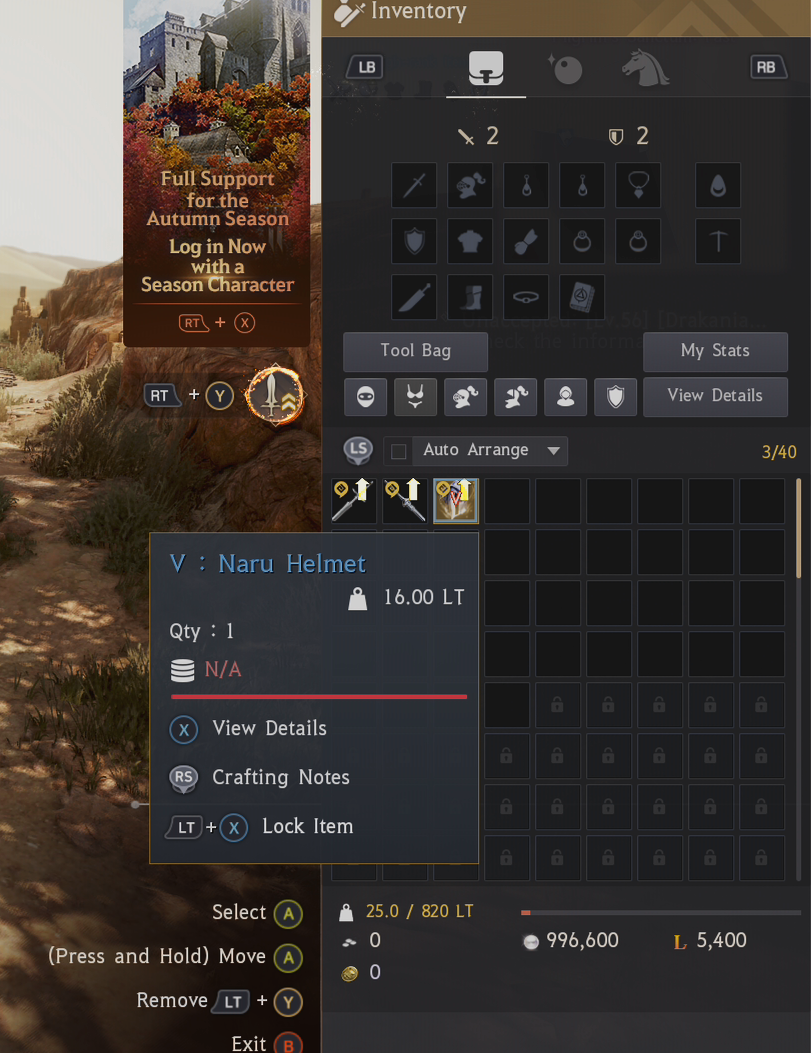 You can obtain exceptional gear known as ”Tuvala gear” from the season servers.

Tuvala gear is exclusive to season servers and boast exceptional stats to greatly aid new Adventurers in adjusting to the world of Black Desert.

You can equip Tuvala gear even after a season ends as well as exchange them for relevant boss gear pieces (ex. PEN (V) Tuvala gear for TET (IV) boss gear).

You can obtain Tuvala gear and relevant enhancing materials exclusive to season servers.

You can exchange these materials for Tuvala gear, use them to enhance pieces of Tuvala gear currently in your possession, or sell them to a vendor for a decent amount of Silver. 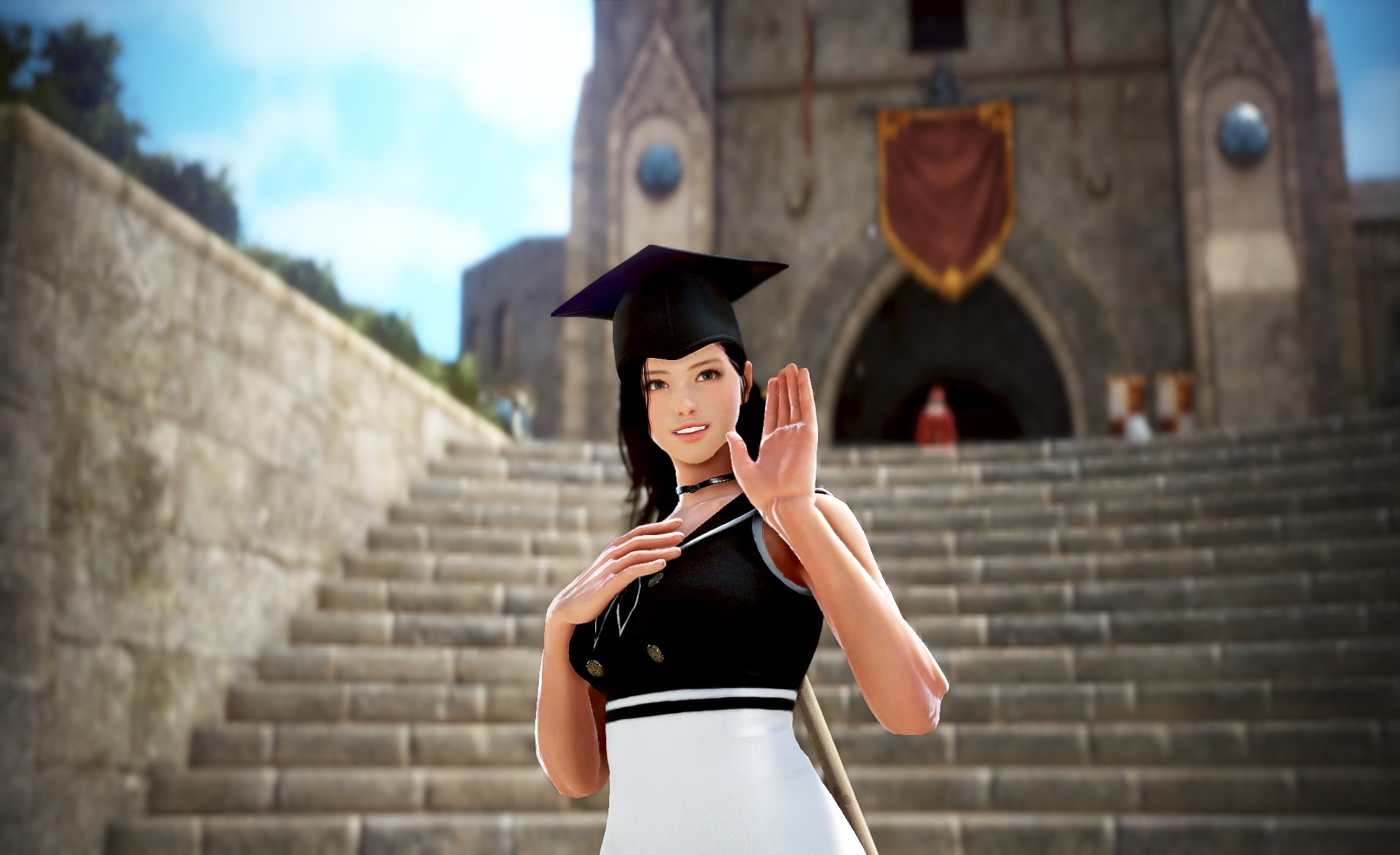 Once you meet the conditions to graduate from the season server, you will be able to obtain special gifts that will greatly aid you in adjusting to the normal servers.