A new update has been released for Black Desert Xbox One! Check out the details below!

The Tamer makes her way to Black Desert, and brings her legendary beast Heilang with her! The Tamer uses a Short Sword and and a Trinket as her main weapons, and can summon Heilang once she reaches level 20. Find out more about the Tamer in our GM notes [here]

Dark Rifts have appeared across the world of Black Desert, and bosses that have been imbued with the power of the Black Spirit. Dark Rifts are solo challenges, and you will need to go and face them alone in order to be able to tackle the beasts. 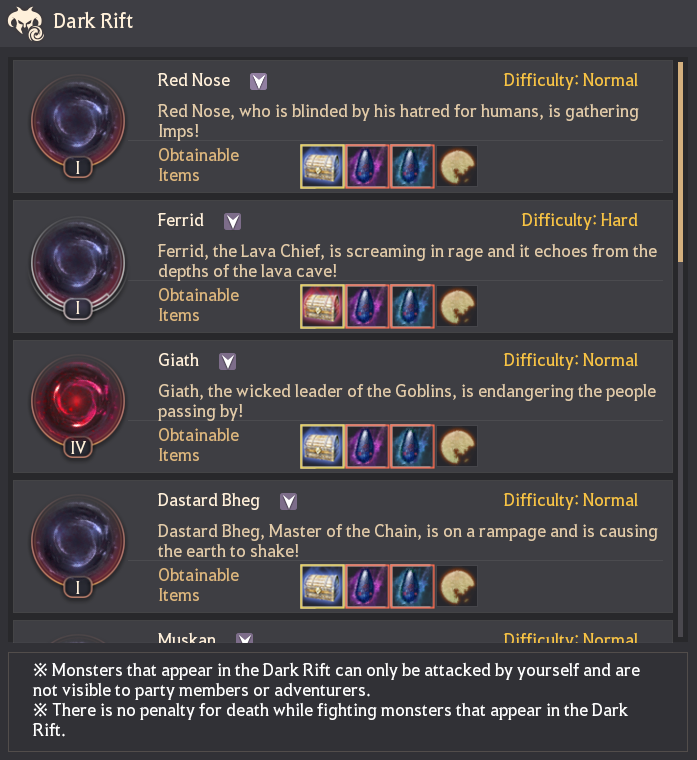 Bosses that appear through the Dark Rifts will be bosses you have faced thus far in Black Desert. Defeating these bosses will reward you with an item box that can give you a random item, including accessories up to DUO.

Praise Elion as rankings have been added to Black Desert Xbox One! Adventurers will now be able to see where they stand compared to others in your specific server. Access rankings through your main menu and you will be able to see rankings for life skills, Red Battlefield, and more! 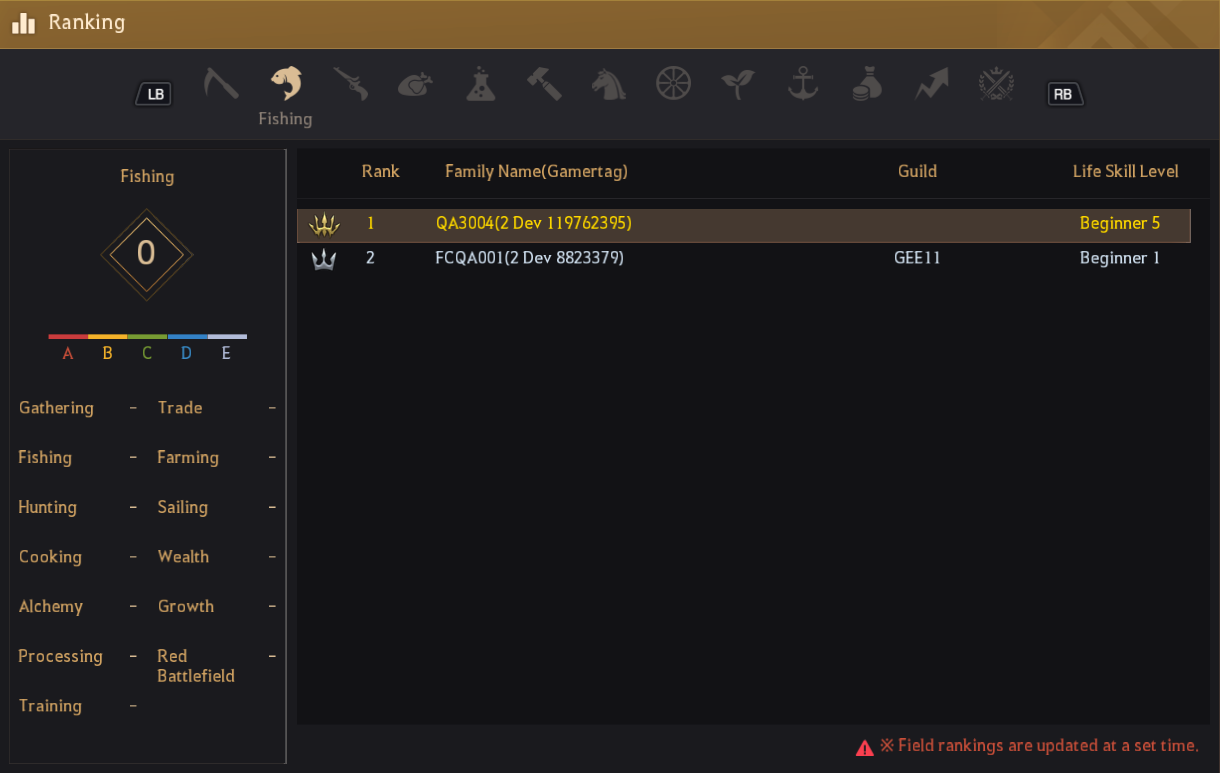 Blacksmiths across the Black Desert world have enhanced their abilities. Through constant extraction of costumes, they have learned a more efficient method to get Cron Stones and Valk’s Cry from them.

With Cron Stones and Valk’s Cry numbers being increased from extraction, the price of Pearl Items on the market has been adjusted accordingly.

To bring fishing boats in line with other mounts in the game, its speed will now dramatically reduce once its lifespan reaches 0.

Gaining Knowledge of different World Bosses in Black Desert has been made easier. You now have a chance to gain knowledge of Ancient Kutum and Nouver when defeating them in combat.

We have moved several monsters around in Mirumok Ruins so that they can now roam around freely and no longer get stuck on the environment. This change will allow you to pull mobs in Mirumok easier since they will no longer get trapped.

Velia Wharf is still being built, and more progress has been made in building up the area. A new NPC has been added, and you can now sell items to Proix in the Dancing Marlin. Velia Wharf will continue to be built on as time goes on, and more and more functionality will be added over time.

Since his move to the new wharf, Wharf Manager Croix has been kind of lonely. We have made it so interacting with the sign next to where he previously stood will set a waypoint to his new location.

New quests have been added to the hunting lifeskill quest tree. If your character is level 50 or higher, has completed the quest ‘Looking for Adventurers’ and is Hunting Skilled 1 or higher, you will be able to find the following quests:

We have fixed the quest, ‘Curiosity Becomes Fear’ so that the completion NPC is now Annolisa Rosie, who will not randomly disappear from the game.

We are making a few fixes to classes of Black Desert. This are mostly functional changes and do not contain changes to many skills in the game.